Pip is a 1-2 year old female Cross-Breed. She had a hard life to start, with her ear being cut off as a tiny puppy. Pip is looking for her new home as she is being dominant with the resident female dog – her current family have worked very hard on resolving this but feel.

Pip would be better as an only dog or with careful introductions a male dog. This has been a heartbreaking decision for the family. This is what her current family have to say about her. Pip is one of the most beautiful dogs I’ve ever come across. She absolutely loves people, and adores a cuddle. 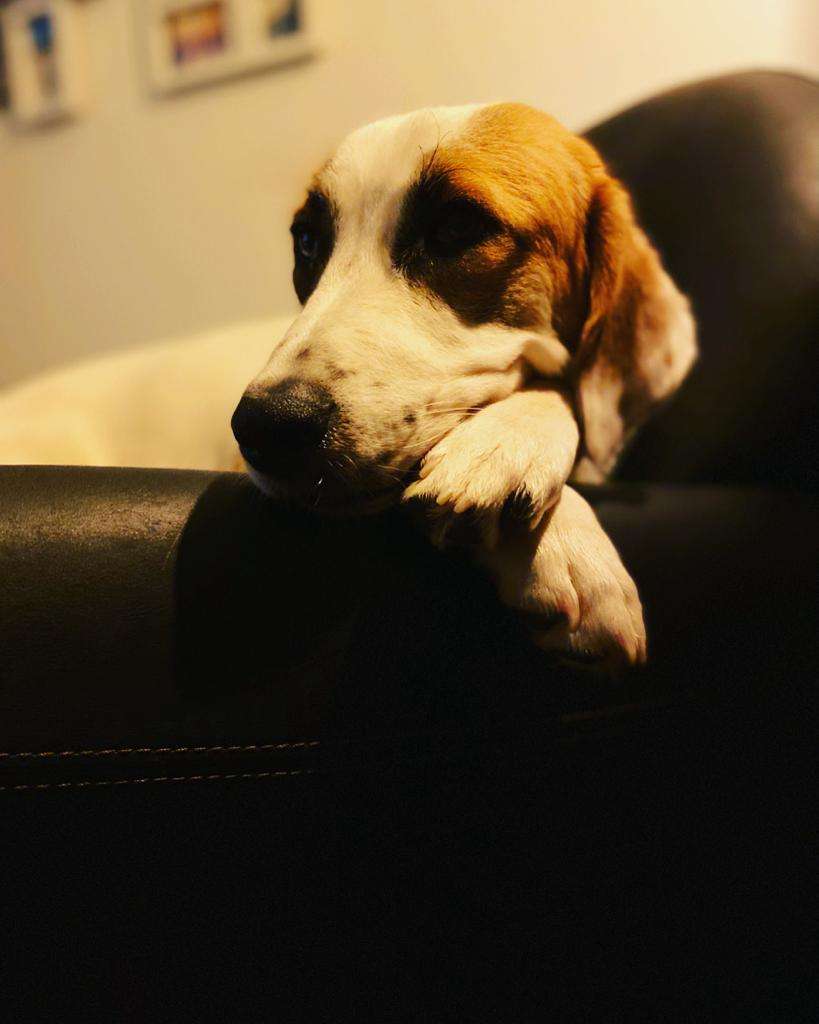 She’s very chilled out around the house, no trouble at all – but does love company. She’s getting really good at recall, though her hunting instinct means we’ve kept her on the lead during any wood walks. She’s extremely clever, and given more training I think she can achieve anything. 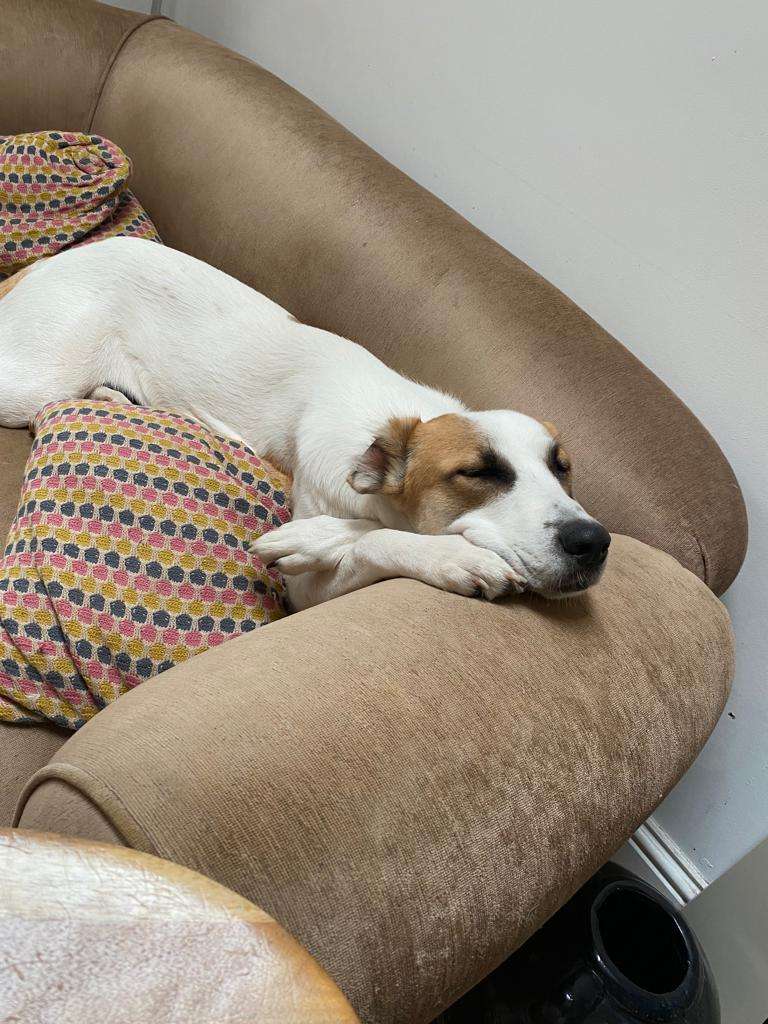 I am utterly heartbroken to be giving her up, but our lab is just too submissive, and Pip can be a little dominant with her, though I haven’t noticed this with other dogs – she’s really friendly on walks and just wants to play. As happy on the lead as off, she really is a dream. 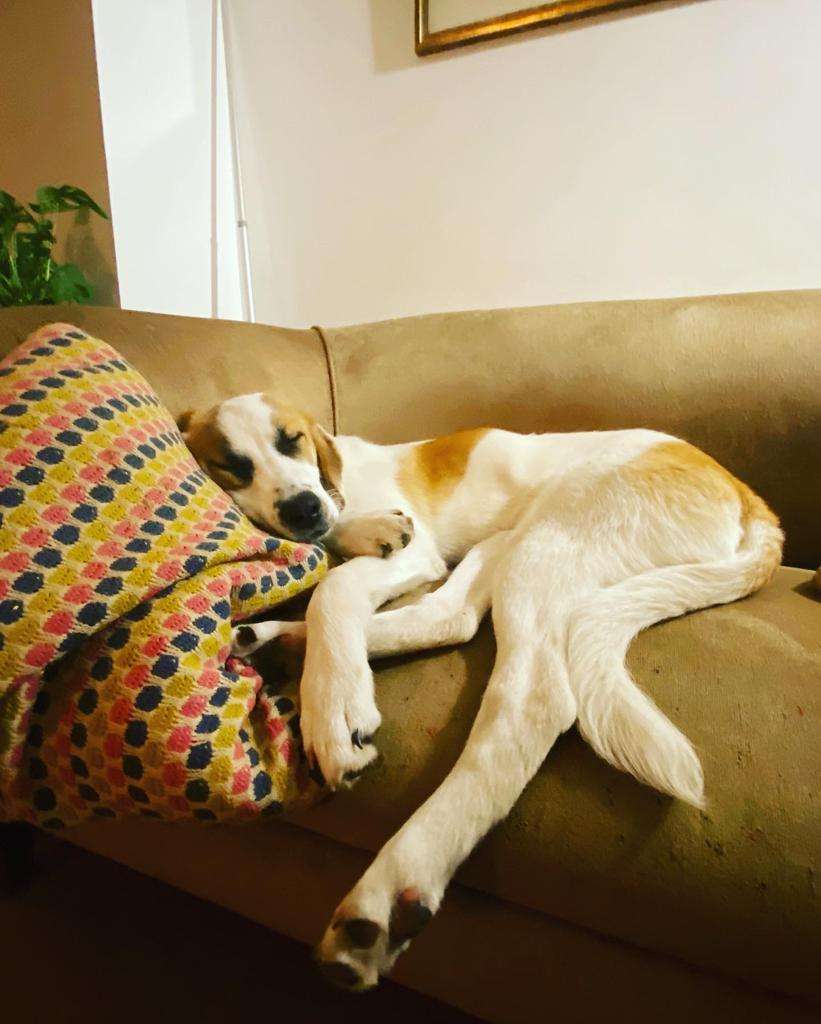 Oh, and totally obsessed with food, but you just have to keep it out of her reach! She does react to cats when we’re out (though never chased one) and we have a hamster which she’s fascinated by, but given the chance would probably try to eat! She’s fine being left, though we haven’t done it often. Chewed a little initially, but not for ages. 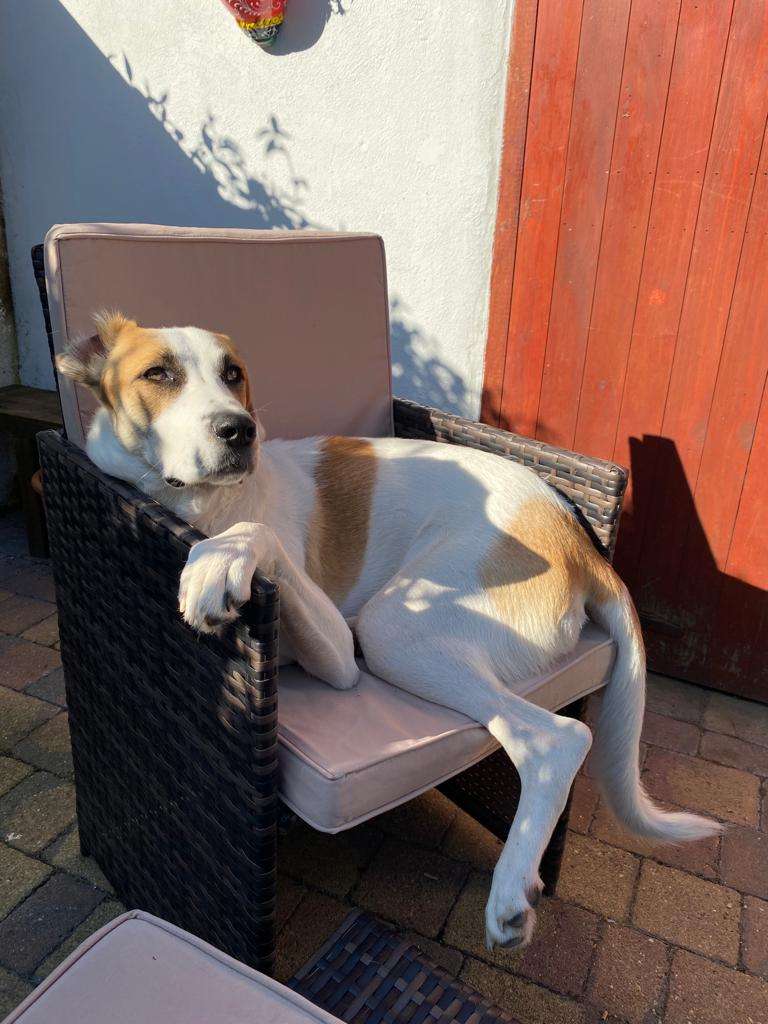 She loves an antler. She really is good as gold. As you can see by pics, she just loves to lounge most of the time! Doesn’t mind being groomed or having teeth cleaned. Never had a dog that likes that!! She doesn’t bark, just awoo’s when she knows she’s about to be fed or walked. 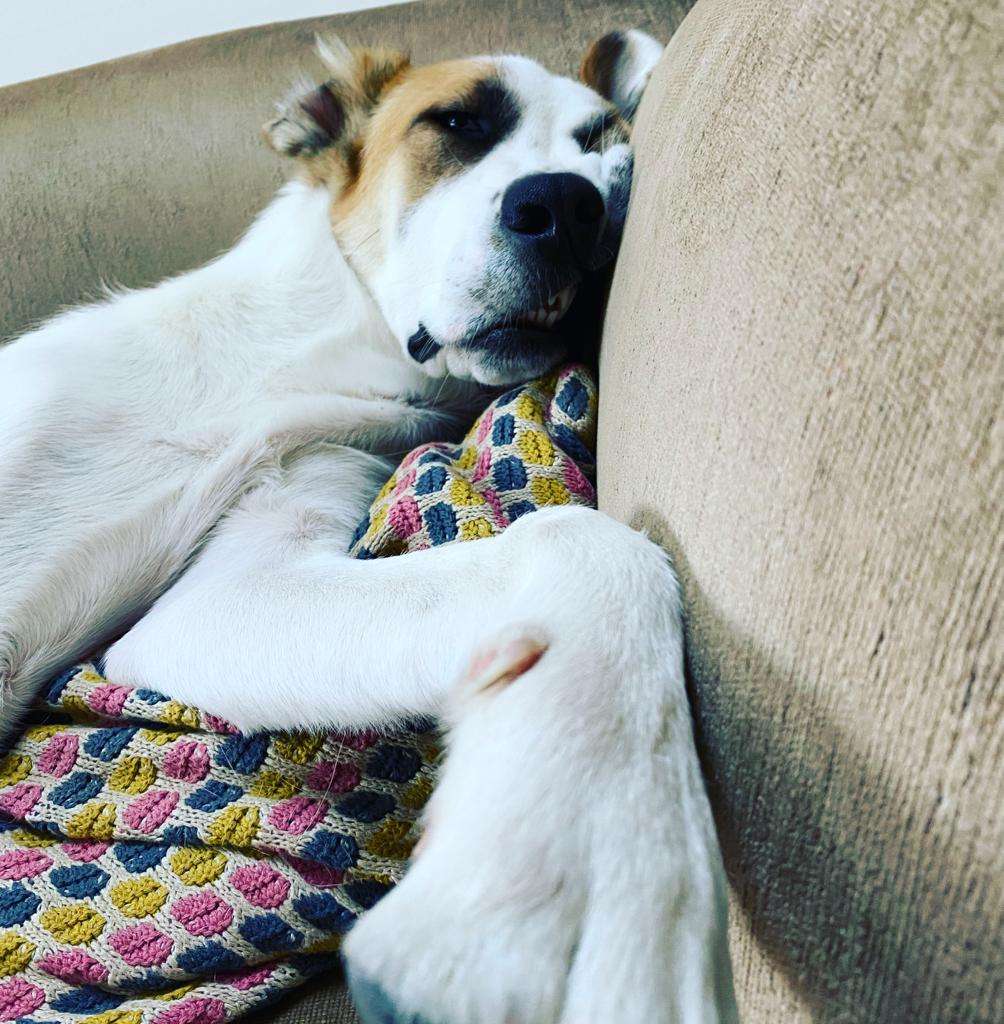 She currently lives with two teenage children and has met younger children but due to her size (30kgs) we would suggest children 7+. She is fully vaccinated, microchipped and she is tested and she is not yet neutered but due to be done in October.

She is full rescue back up, adoption fee and home check applies. She is currently fostered in Bristol.