Rosie is a 1-2 year old female Cross-Breed. She is a small medium sized dog on short legs and she is currently in foster in Ayr. She was bought over to the UK by another rescue in May 2021 and came under our care when her original adoption failed.

When she first arrived she was a little shy, but has settled in beautifully and is loving life here. She is house trained, crate trained, walks on a lead and she is great with other dogs.

She has not been assessed with children, so we would be looking for a child free home for her, but apart from that her options are limitless and she would suit many different home environments. 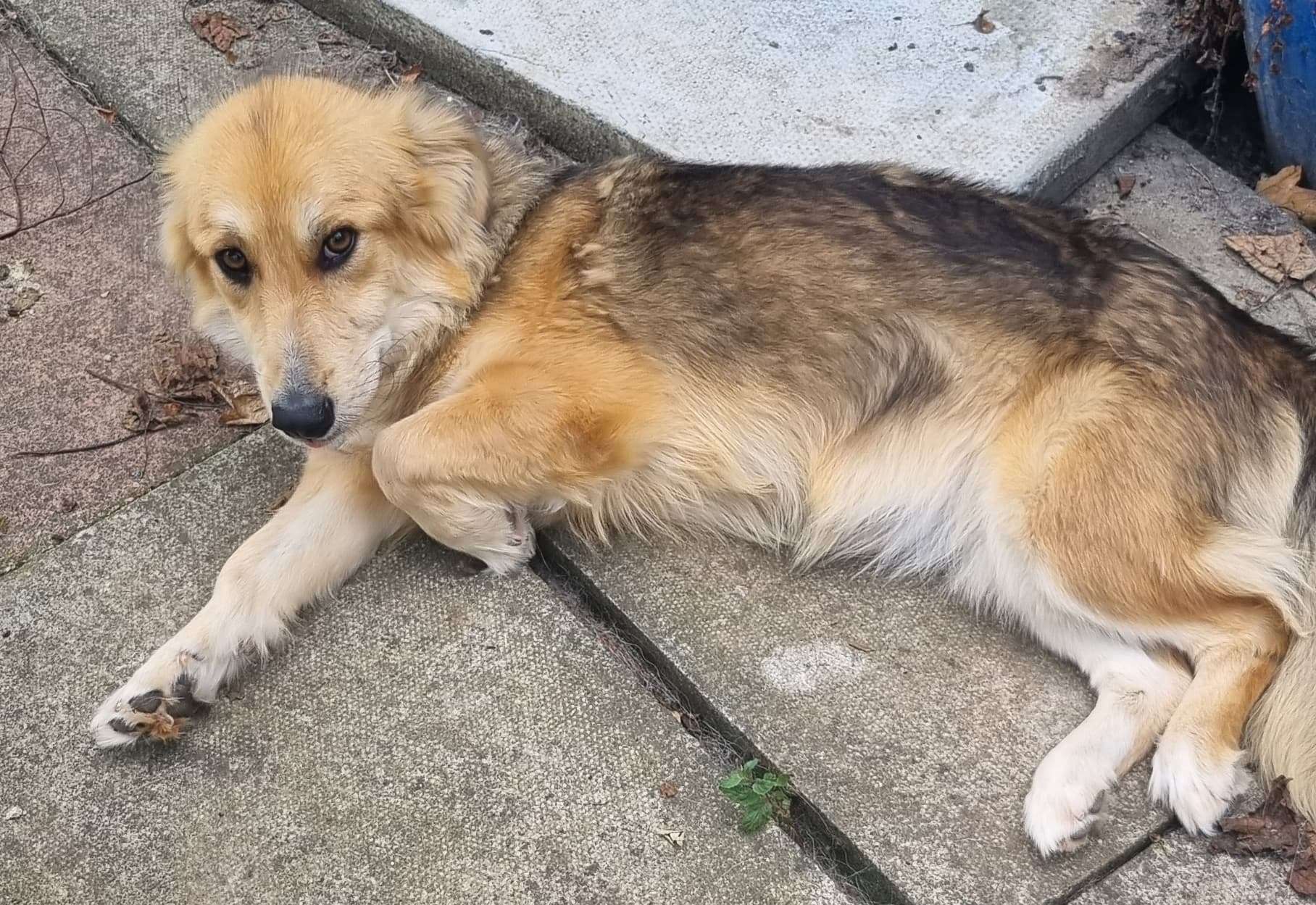 She loves to play with other dogs, so a home with an existing dog or even dogs would be great, but equally she could be an only dog in a home where she would have lots of human company as she really does like to be around people.

Rosie was rehomed very briefly, but was returned after an incident during which her adopter was bitten when taking some food she had stolen out of her mouth. This is not something we would recommend to do to any dog, let alone an ex street dog that has been in a home less than 2 weeks. 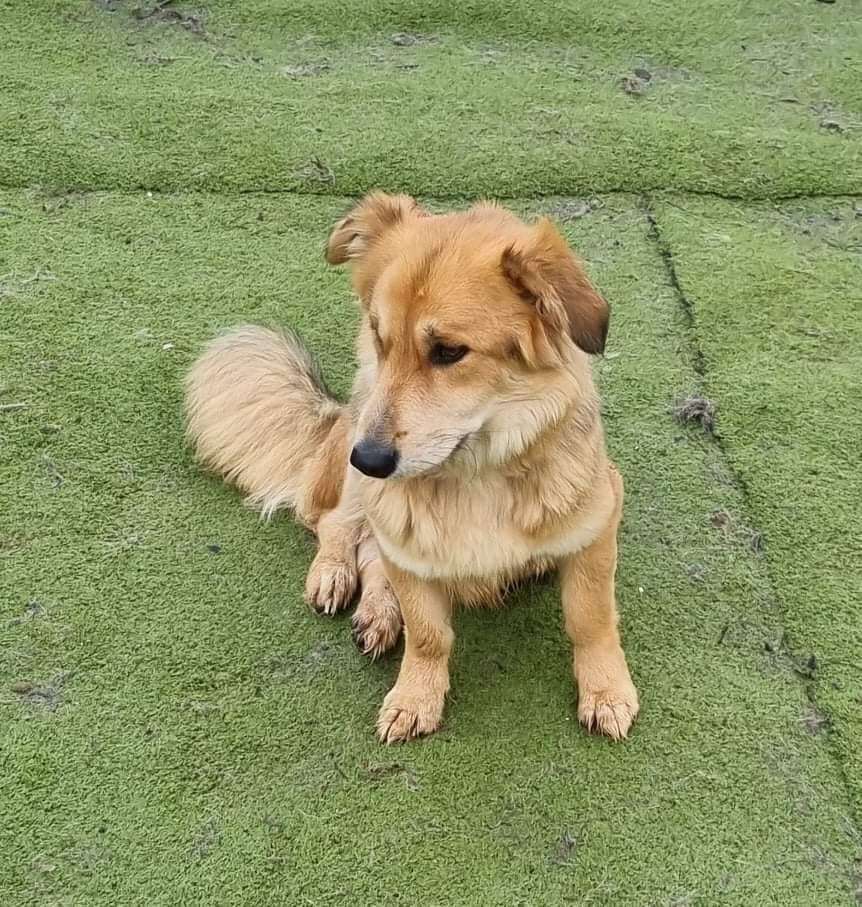 Since being returned to rescue we have been working on Rosie’s resource guarding around food and she is already much improved. We would require any future adopter to work with the rescue to carry on with her training as this aside she is the most amazing and loving dog.

For further details about adopting a dog from Saving and Rehoming Strays, please contact the rescue by emailing apply@srs-scio.org