Luna is a 1-2 year old female Sarplaninac Cross. Luna and her sister were found on the mountainside where they had been abandoned. Unfortunately, this isn’t an uncommon way of getting rid of an unwanted dog in Bosnia, and she was lucky to have been discovered. Had the puppies stayed out of sight for too long they’d have ended up spending the winter in the mountains and would have very likely not survived the harsh temperature drop.

It has now been over a year since Luna was rescued. Her sister was lucky enough to find her forever home but poor Luna is still waiting. Being a large-sized dog we knew that it was going to be harder to find her a forever home, but she has such an amazing temperament – surely there’s a home out there for her? 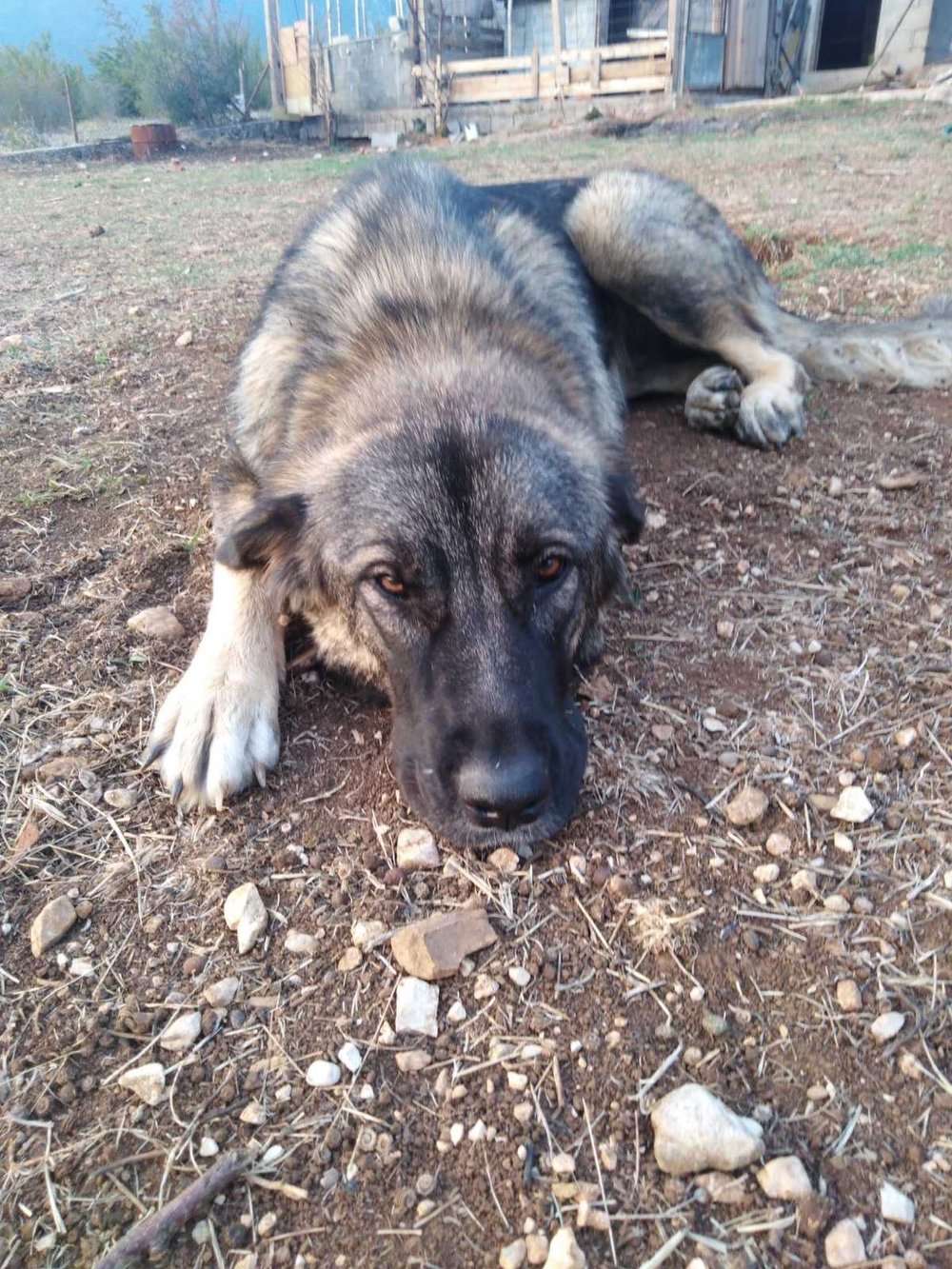 Luna is now around 18 months old and weighs approximately 35-40kg. She is a big girl and is thought to be a Sarplaninac Shepherd Dog, a Bosnian breed used for looking after livestock. She is an incredibly loyal, obedient, and good-tempered dog. She really listens to her caregivers and is very well-behaved. She currently lives alongside six other dogs owned by her foster family, but they say that Luna is the best behaved of them all! 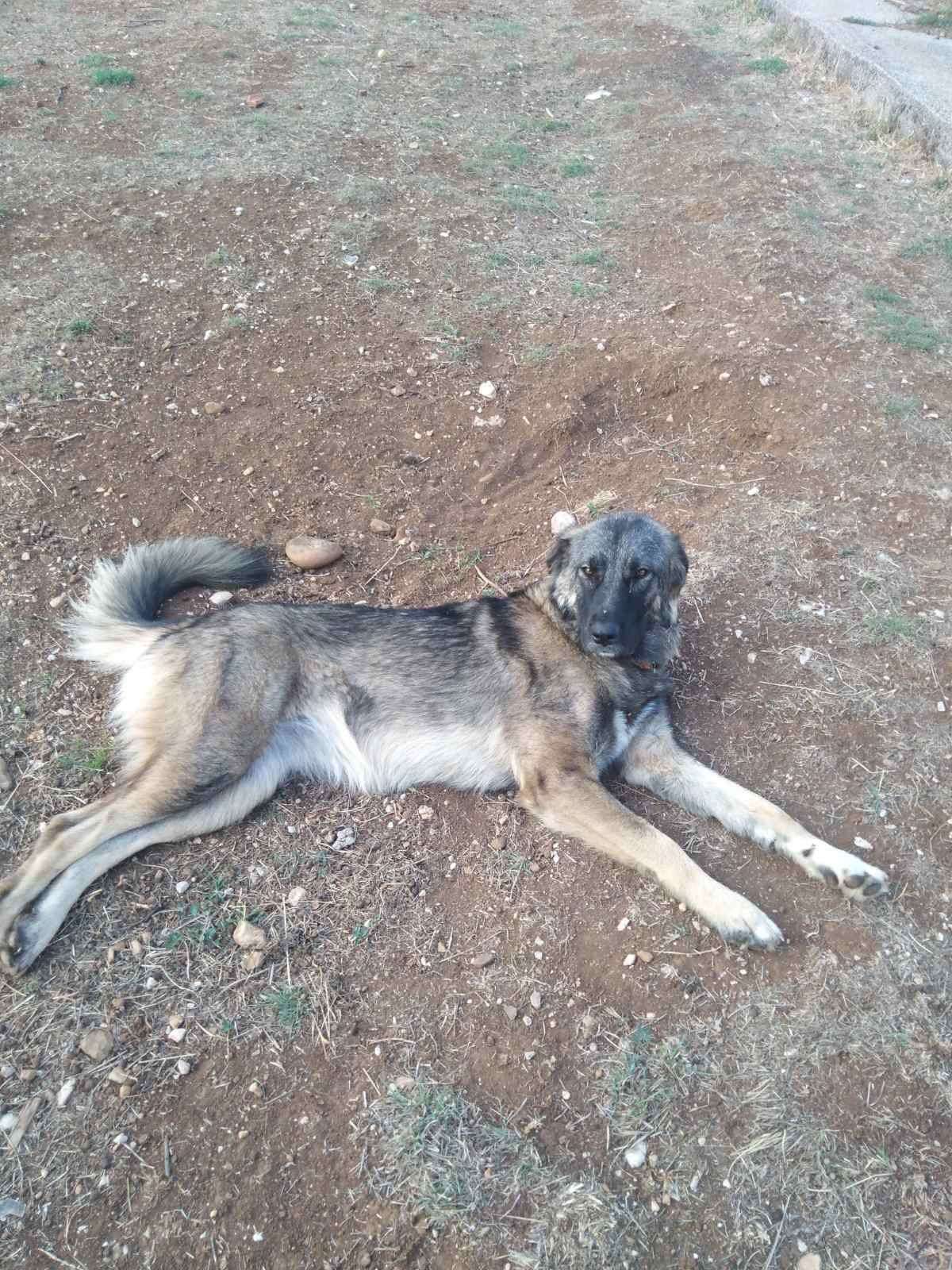 When Luna arrived in foster she was very shy, but her confidence has grown the more settled she has become and she’s now very happy and friendly. She will of course need time to adapt to a more conventional companion lifestyle, but when she’s shown kindness it doesn’t take her long to trust. At the moment she lives on a smallholding and has no issues whatsoever with any of the other animals there. 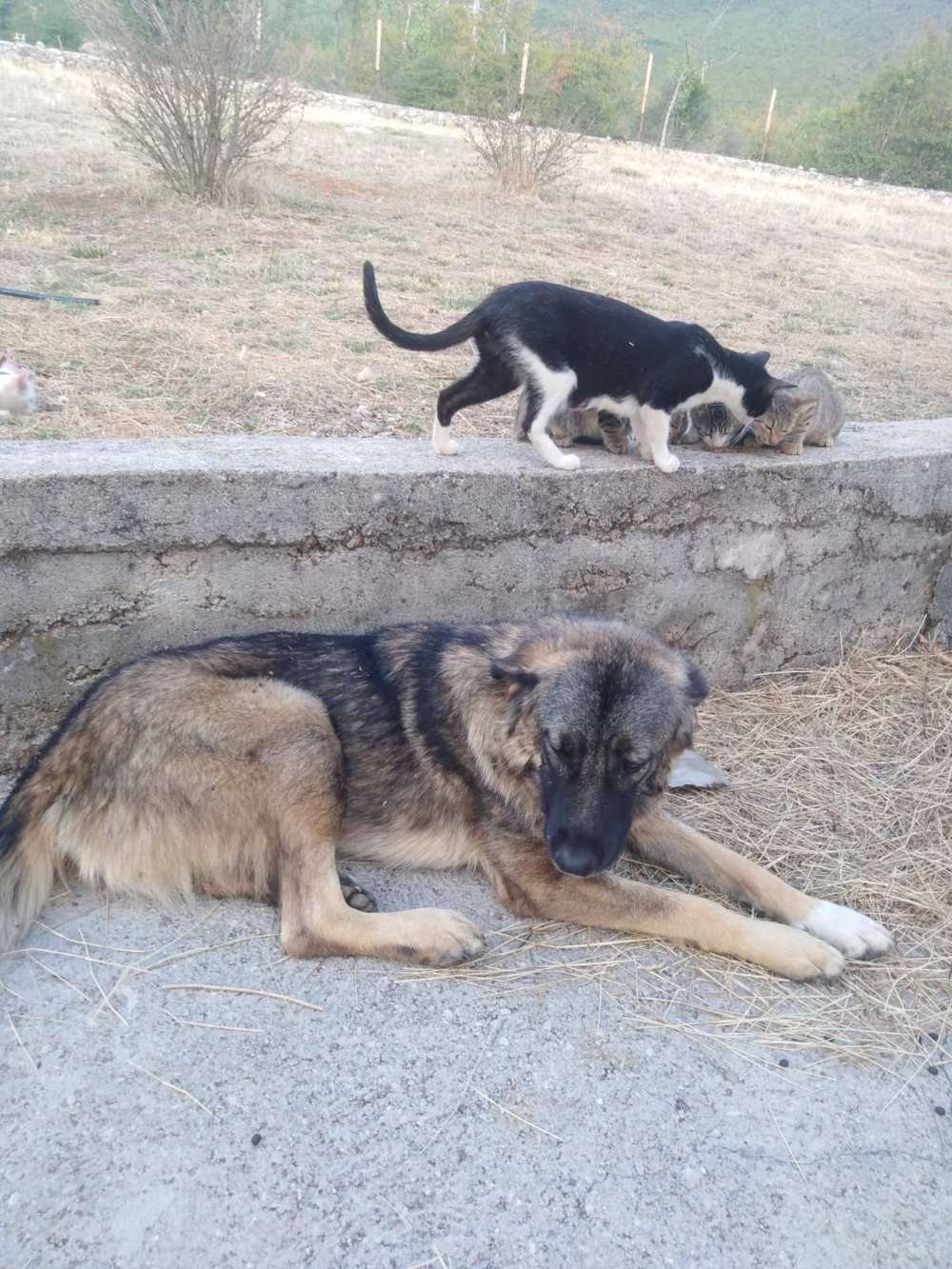 It’s in her blood to look out for sheep, and this translates to the other animals she lives alongside too, including cats. Luna is very good-natured with children and is always gentle and calm around them. Simply due to her size, we would suggest a home with children no younger than 6 years old, but she really doesn’t have a bad bone in her body.

Luna’s ideal home would be situated rurally. She would be fantastic on a farm, or in a more remote home where she can wander the grounds and spend time outside. 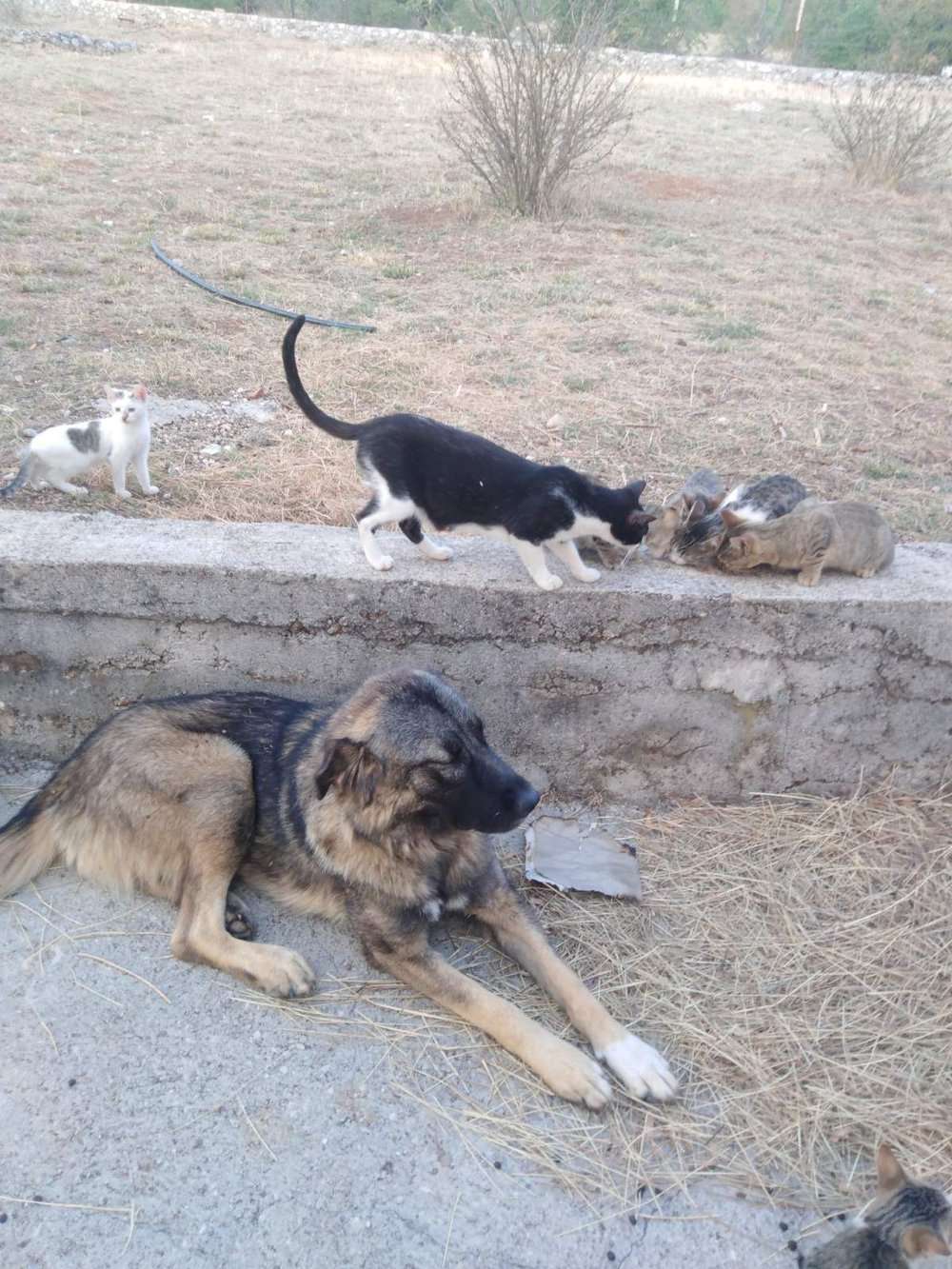 She loves to potter about off the lead and never wanders off and is described as moderately active, so doesn’t need a super energetic lifestyle. She would love to be adopted in the countryside and we know she would make a truly devoted companion.

Luna is currently based in Bosnia and has a clean bill of health. She is ready to travel once she finds her forever home.