Freddie is a 1 year old male American Cocker Spaniel. He came into us in a terrible state, he was dumped at the side of the road, he was suffering with a cherry eye in both eyes, he was emaciated and so badly matted he had to be clipped bald.

He has sores and infections on his skin where the matted hair was so tight. All that being said, Freddie is the happiest and most friendly boy, he loves everyone, and he is in foster with dogs, cats, and children. 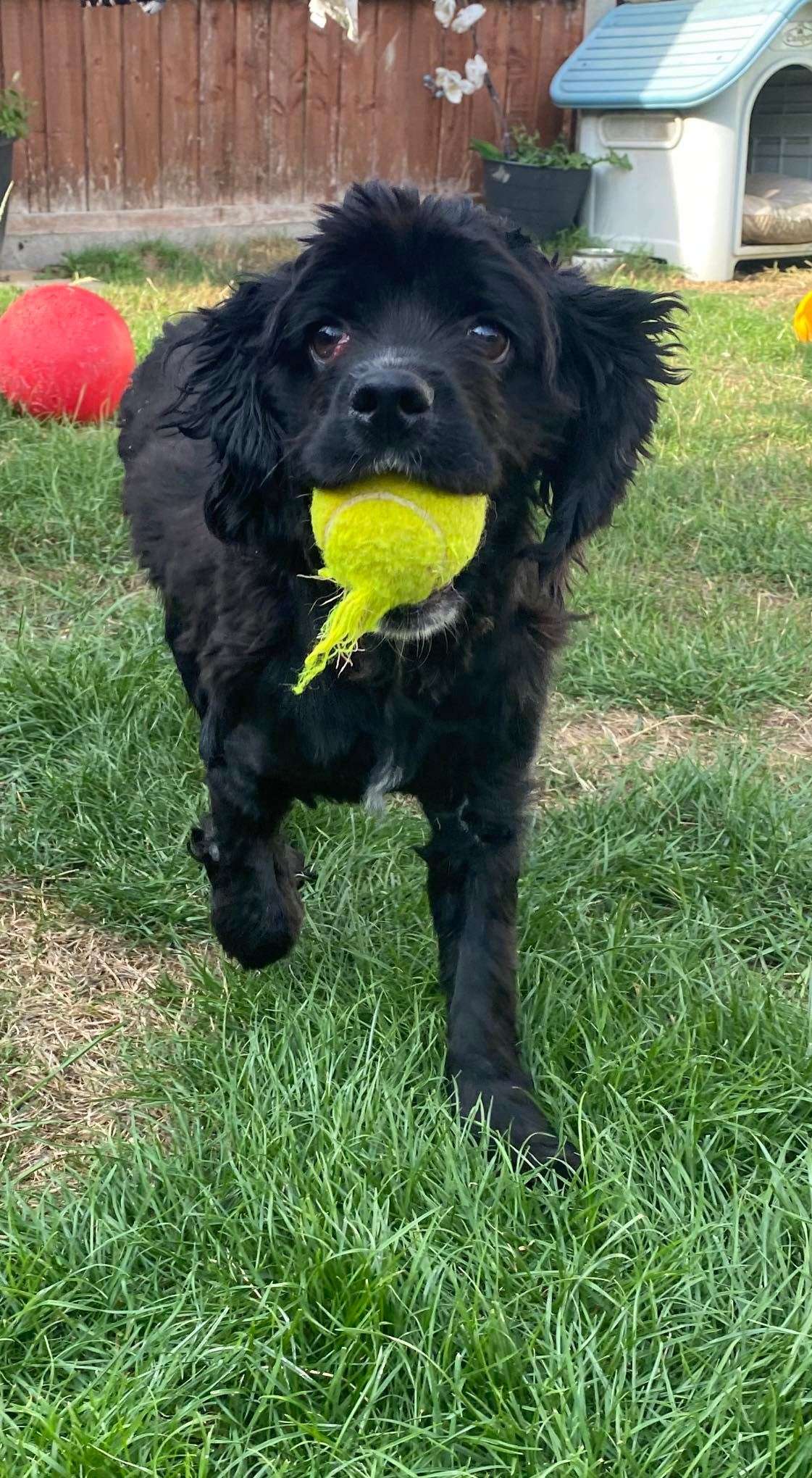 Freddie has had his cherry eye operation. His eyes are still a little red in the pictures but healing well, he’s been castrated and is vaccinated, so he is now ready for his new home. Freddie LOVES his walks, his ball, and being busy. 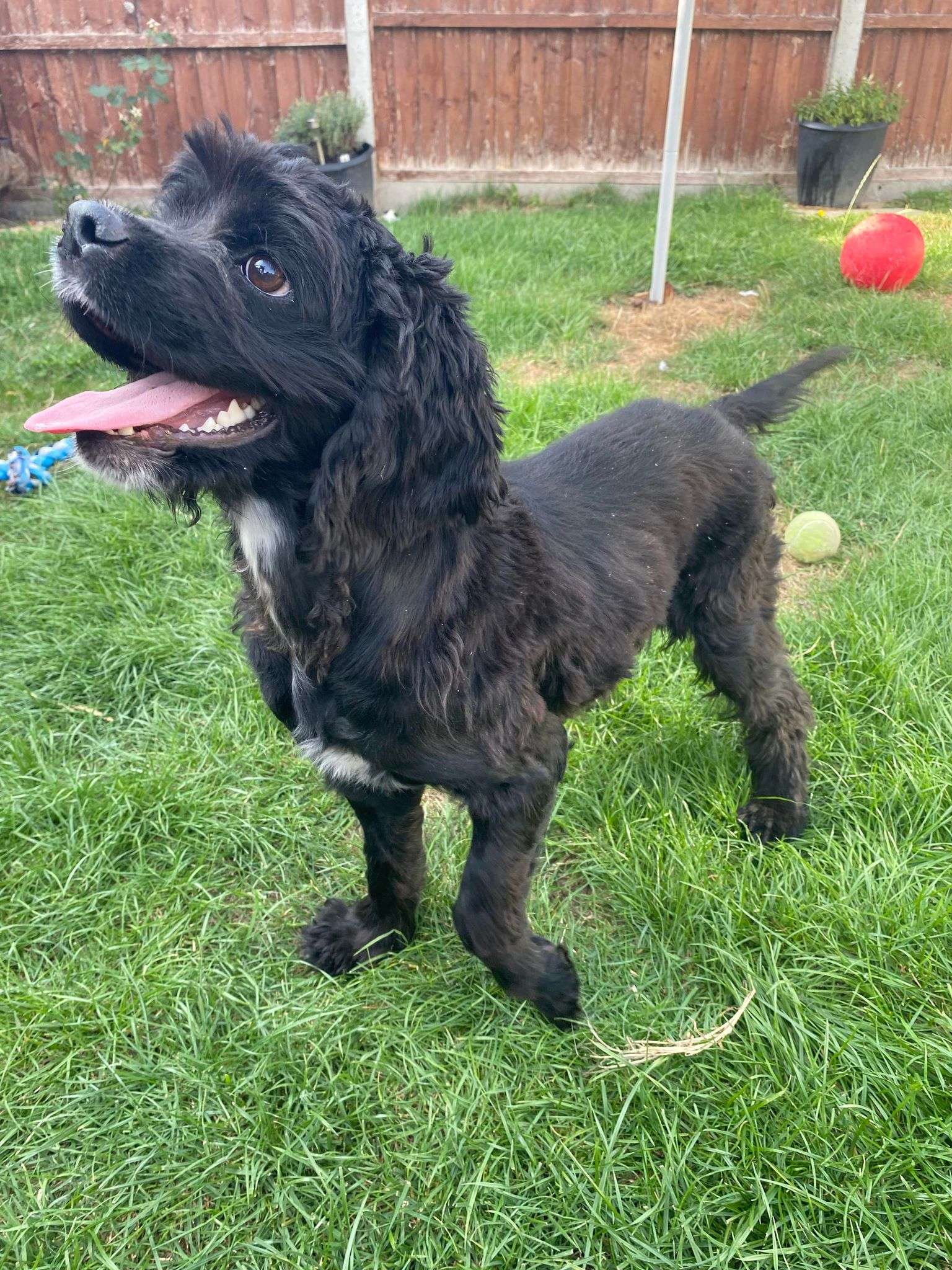 Freddie needs an active home, maybe a home where he would take part in Agility, Flyball, main trailing, Something to keep this young man occupied. Can you be the forever home Freddie deserves?

All dogs rehomed via this rescue will be vaccinated, neutered/spayed and microchipped. Home checks apply and full post-adoption support is offered.

Are Irish Setters Hypoallergenic? An Allergy Sufferer’s Guide to Dogs