Bim is a 1 year old male Hound Cross. He was brought into the shelter by the dog warden who had found him roaming as a stray. He had no microchip and was later signed over to the municipal pound for rehoming. Bim is nothing but joy. He is full of beans and loves nothing more than having fun and causing mischief. He is very happy go lucky and extremely loving towards anyone and everyone.

He’s very active and adores other dogs with a similar temperament to him as he loves to play and run around in the yard with them. He would really benefit from a home with another energetic playmate who can keep him busy and teach him how to be a companion. We don’t think that Bim has ever experienced what it’s like to live in a typical home setting before, so it will be a big learning curve for him when he’s eventually adopted. 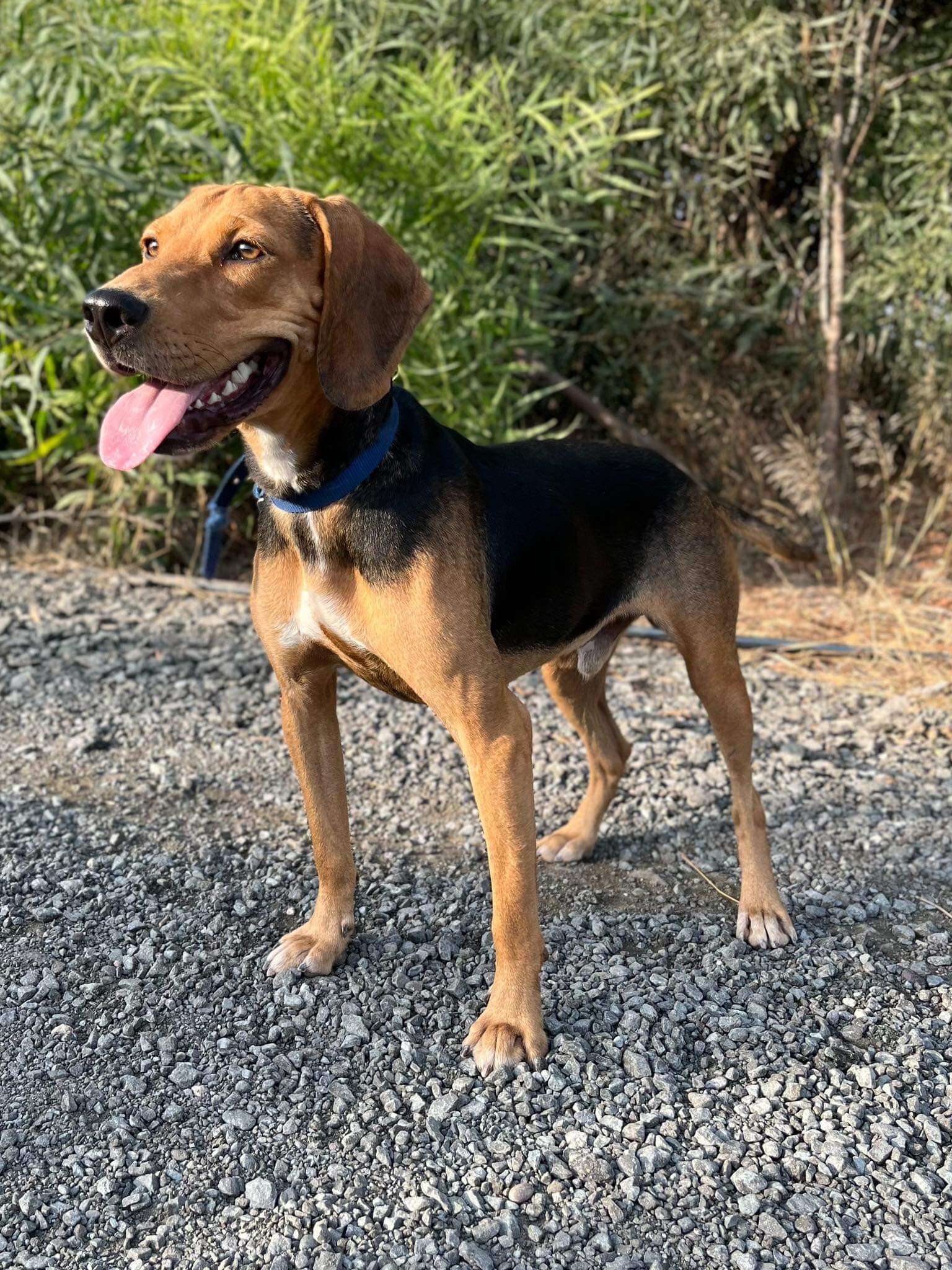 Bim is very trusting with people and loves to be fussed over. He’s affectionate, friendly and always keen to make new friends. His ideal family should have an active lifestyle and enjoy spending time outside on long walks and hikes. Bim would love the opportunity to explore and would make an excellent adventure companion. Bim is a very sincere dog and has a sensitive and smart nature.

He needs a home that can give him both mental and physical stimulation, but he will respond well to training if the effort is put in, as he’s very eager to please. Being a young dog, continued socialisation and training will help to set boundaries and expectations of Bim, so he understands what is wanted of him. He thrives when he has direction and focus, so his new family should be willing and eager to do some basic training with him as he settles in. 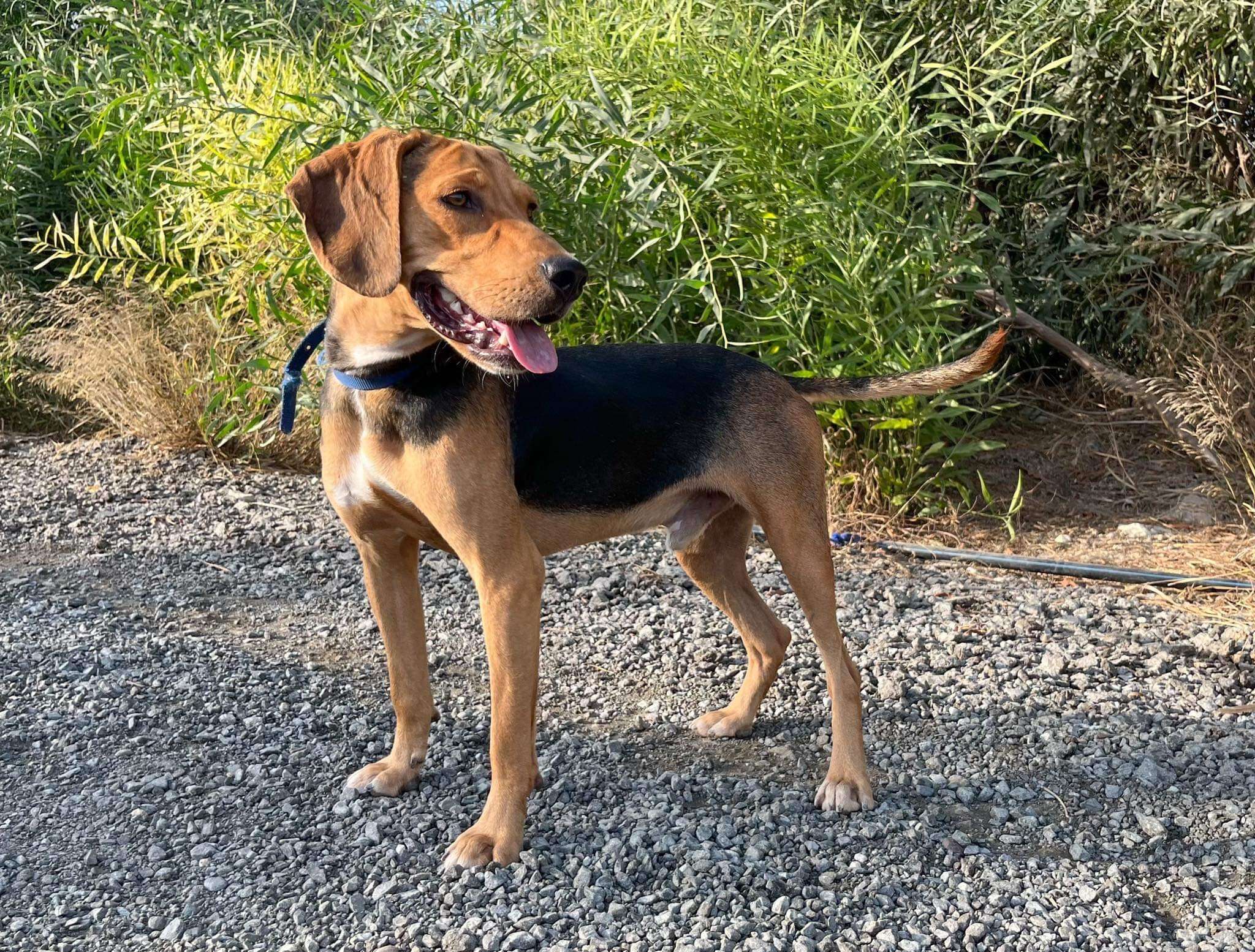 Bim is a confident boy and could adapt to a home in most environments, but needs access to plenty of places to run around and go on long walks. He needs a garden of his own, and would be best placed slightly outside of the city. He can be rehomed alongside children aged 6+ and we think he would love a home with another dog, but he hasn’t been tested with cats. Bim is currently based in Cyprus and has a clean bill of health. He is ready to travel once he finds his forever home.

Can Cats Fake Limps for Sympathy? And Why?