Bradley is a 1 year old male Saluki Cross. He is currently in Oman. He is very small and he is possibly mixed with a terrier but only a DNA test would reveal his true mix! He was rescued from the streets last year with his mum and four siblings when they were just days old.

They all went into a foster home together and then Bradley was adopted along with a cat who was also being fostered by the same family. Bradley’s mum is sadly having to surrender him back due to ill health so we are hoping we can find him a forever home outside of Oman. 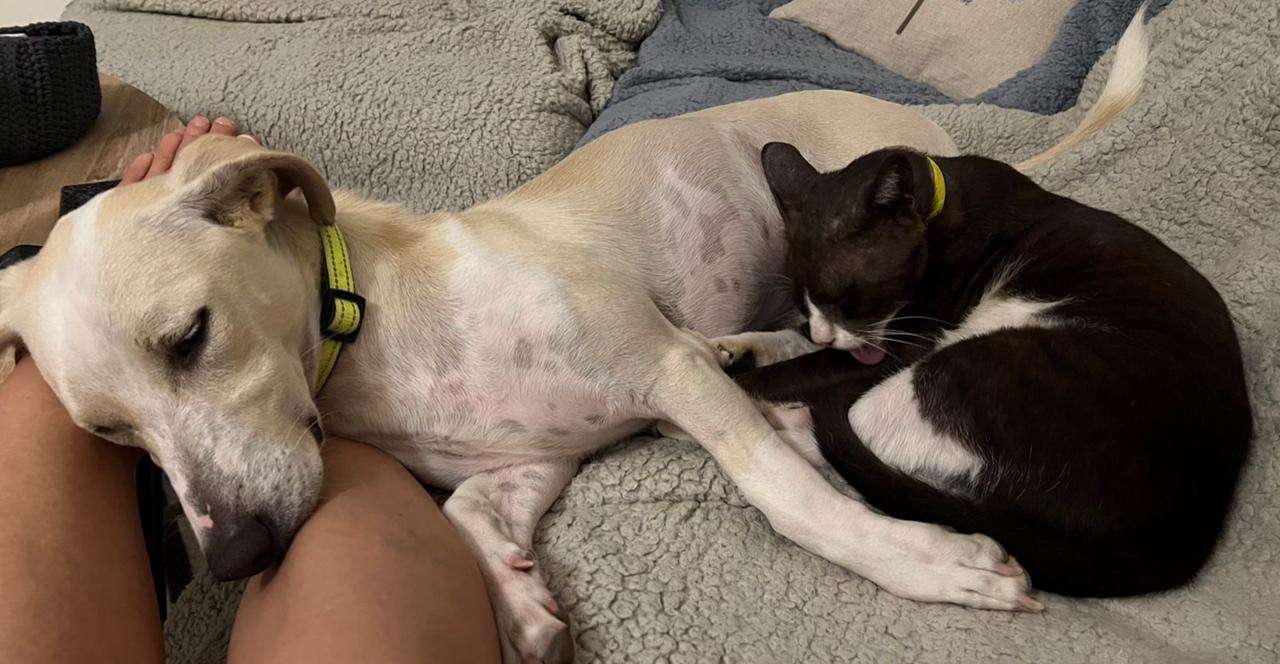 He is a very well socialised little guy who has been used to regular beach walks with his dog friends. He could live with or without other dogs and he is cat safe as he grew up with his cat best friend Loki. Bradley has not had much interaction around children but could probably live with slightly older sensible children.

Bradley’s ideal home would probably be in a more rural location as that’s what he’s been used to. Apparently he has been barking in the home that is looking after him at the moment, but this could be because he is unsettled and wondering where his mum is. 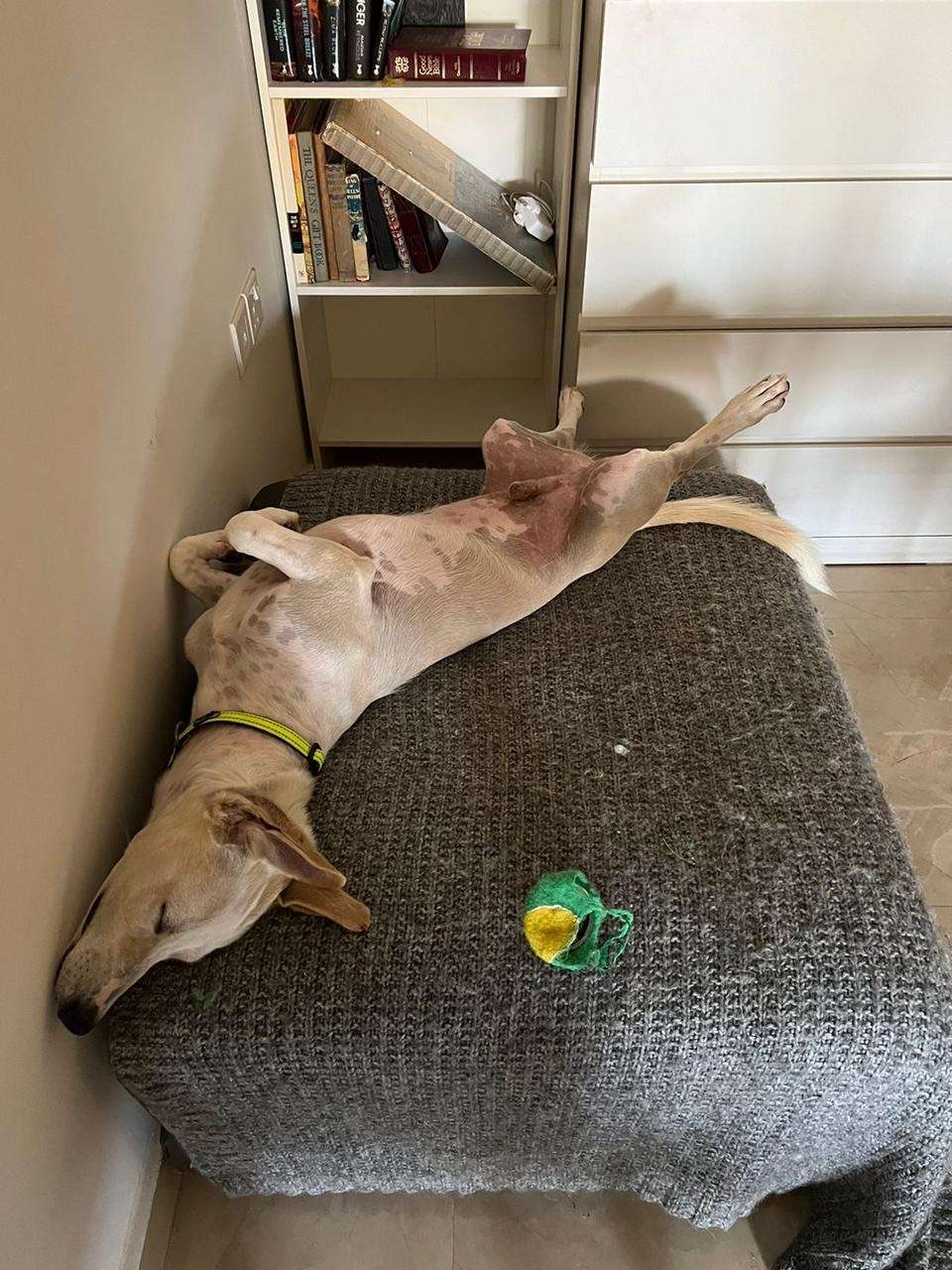 He would probably need a quieter location without lots of distracting noises from neighbours and cars to help him settle into his new life.

For further details about adopting a dog from Muscat Dog Adoption, please contact Laura by emailing muscatdogadoption@gmail.com or telephone 07780459500

Our dogs are rescued from the streets of Oman where they live terrible lives, often suffering abuse, starvation, fatal car accidents and victims of shootings.