Teddy is a 3 year old male Mastiff Cross. He needs a new home. He has only been in his current home a few weeks as they were told he’s good with children but it turns out he’s never been around them and isn’t suited to living with kids. He’s a big lad (weighing in at over ten stone) and he’s simply adorable. He needs a home without children as he finds them very worrying and he’ll bark and growl at them in the house.

He’s not been particularly well socialised so will bark at people and dogs when he passes them but is wagging his tail while he does it. After a minute or two with new people he wants a fuss and at his assessment today he gave me kisses. He’s strong on his lead as you’d expect given his size but he does walk ok on a halti head collar. He’s not been around many dogs up close so probably better as an only dog initially but with gradual introductions he could possibly live with a calm speyed female. 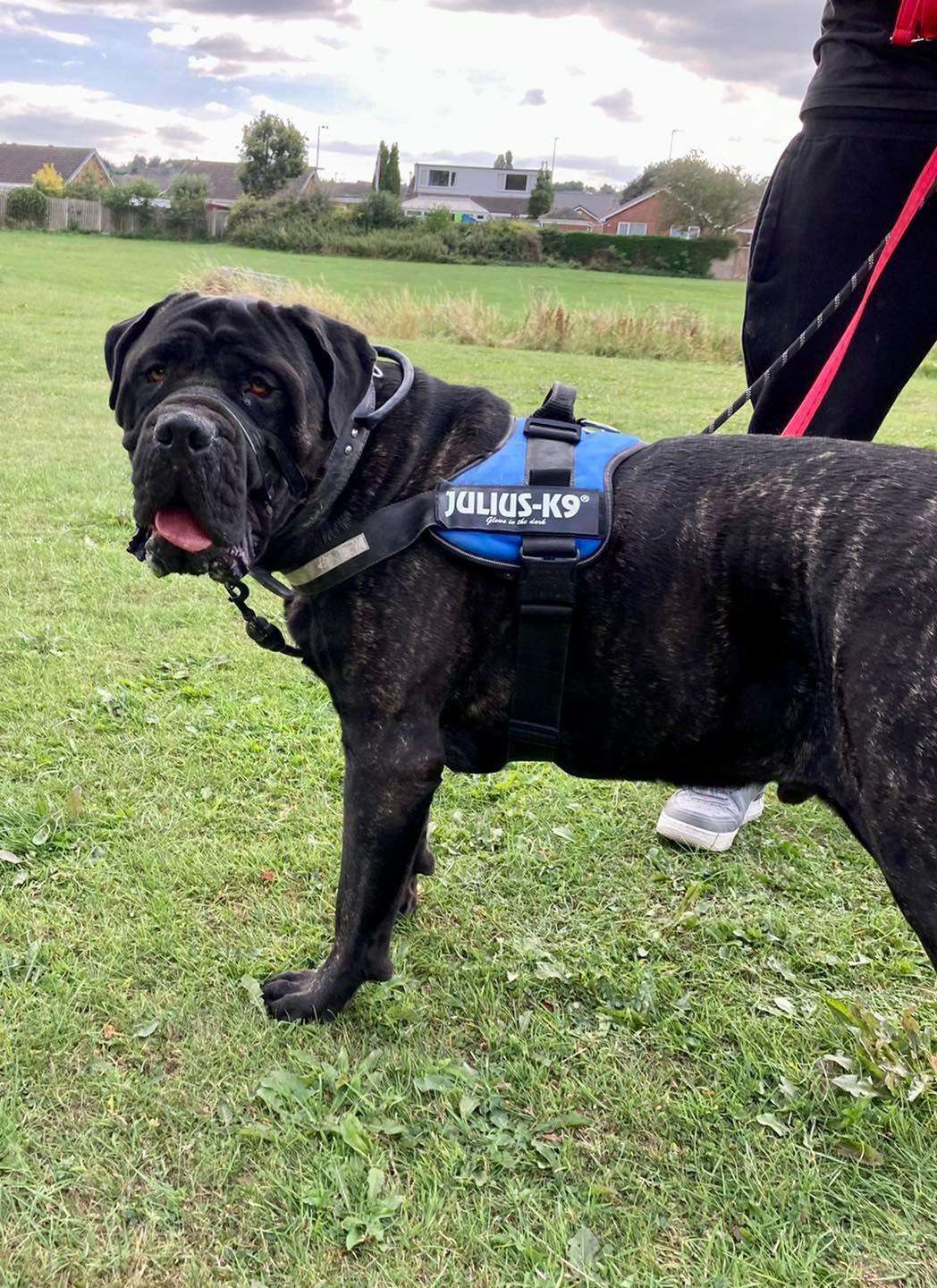 He’s a no to cats or small furries. He will bark if left alone but doesn’t chew or mess in the house. He is very scared of water so won’t be going swimming anytime soon. He loves cuddles and fuss and likes to carry his soft toy teddies around but doesn’t chew them. He loves carrots and is very gentle with his food and treats. He’s neutered, vaccinated and chipped. 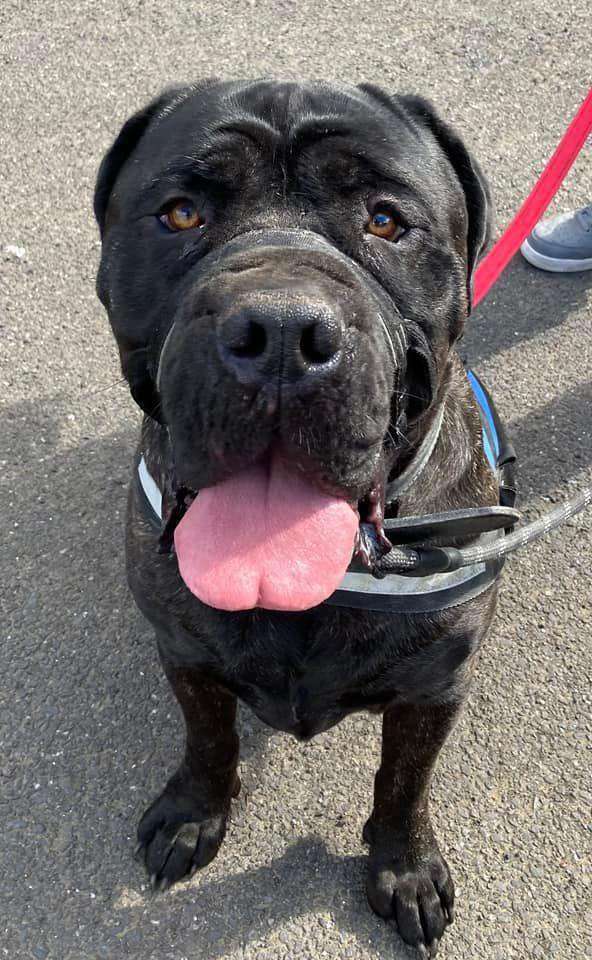 Foster homes need to be within an hour of Rotherham to attend our vets and for meets. Forever homes can be anywhere within the UK but you will need to travel to us in South Yorkshire. As always we require everyone in the family and any children who are regularly going to be in contact with the dog to attend the meet. Our usual process is that you will need to come and meet the dog and that adoption is then done on a second meet.

JLP Trust Animal Rescue is a foster based rescue in South Yorkshire (Rotherham and the surrounding areas) and we offer help to animals who need us to find them a new home for whatever the reason.

Sadly many animals, especially in the South Yorkshire area, find themselves needing a new home, abandoned or neglected through no fault of their own. We try to help as many of these as possible through providing help with rehoming, foster homes and help to owners wherever possible to ensure that the animals remain safe, looked after and loved until a new forever home can be found.

For every animal we help we provide homechecks, vaccination, neutering and microchipping and lifetime back up if anything should go wrong in their new home.

How Much Exercise Does My Labrador Need?