Adina is a 4 month old female Cross-Breed. She is a confident, cheerful black and white pup. Active and playful with lots of energy. She loves the company of dogs and is very affectionate with people. Adina may be compact in size but she makes up for that in character!

Adina arrived at the shelter we work with in North Spain along with her two siblings. They have lived their first three months in kennels so they have missed out on the initial puppy socialisation however (unless adopted beforehand) they will be coming to a foster home in the UK in the next few days to adapt to home life. 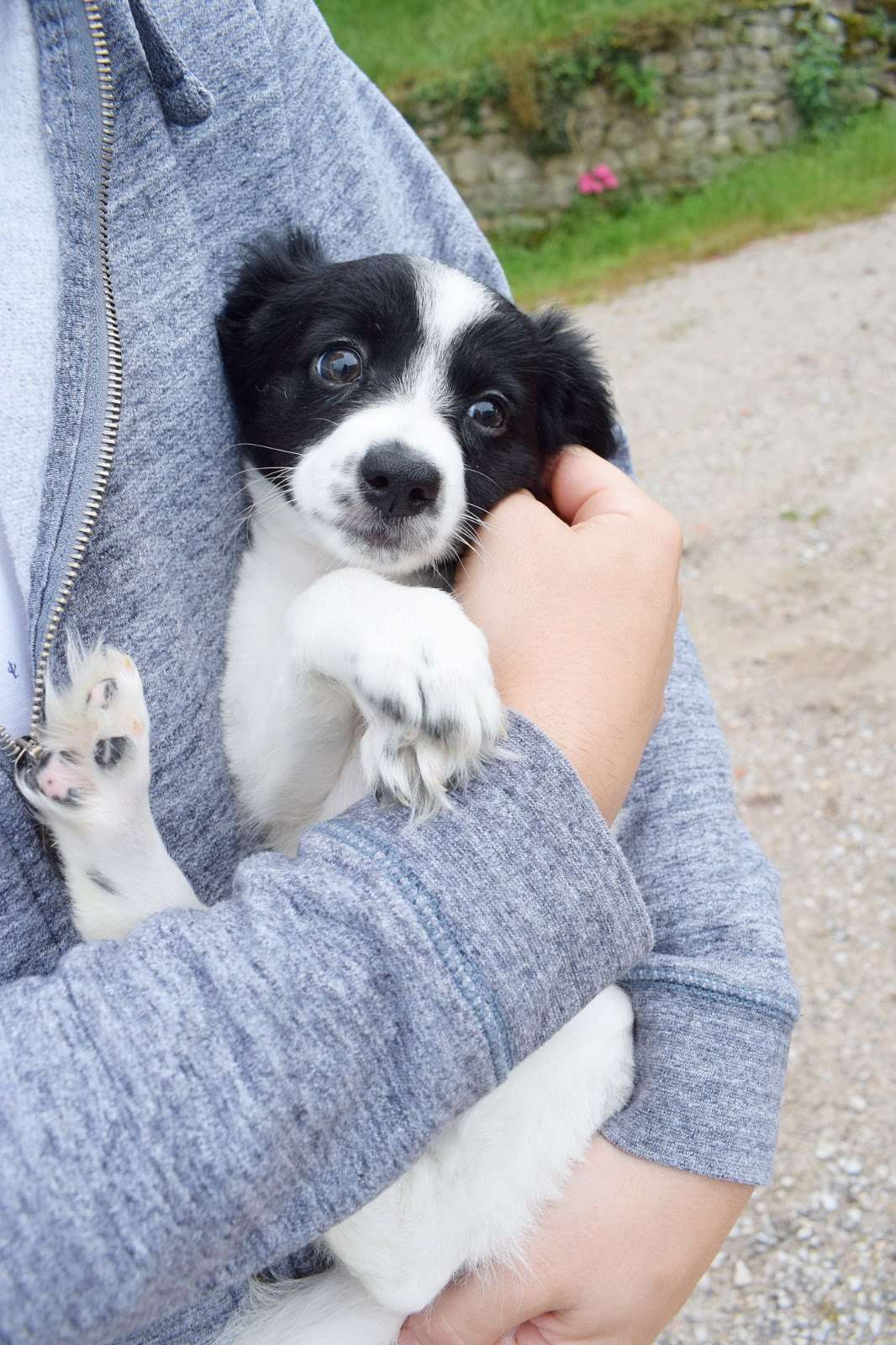 Adina’s date of birth is estimated as 25th April 2022. Adina is about 12 weeks old in the photos. When fully grown we expect Adina to be smaller than a Brittany ( A European hunting dog similar in size to a small Springer Spaniel). Probably more like the size of a small Cocker. 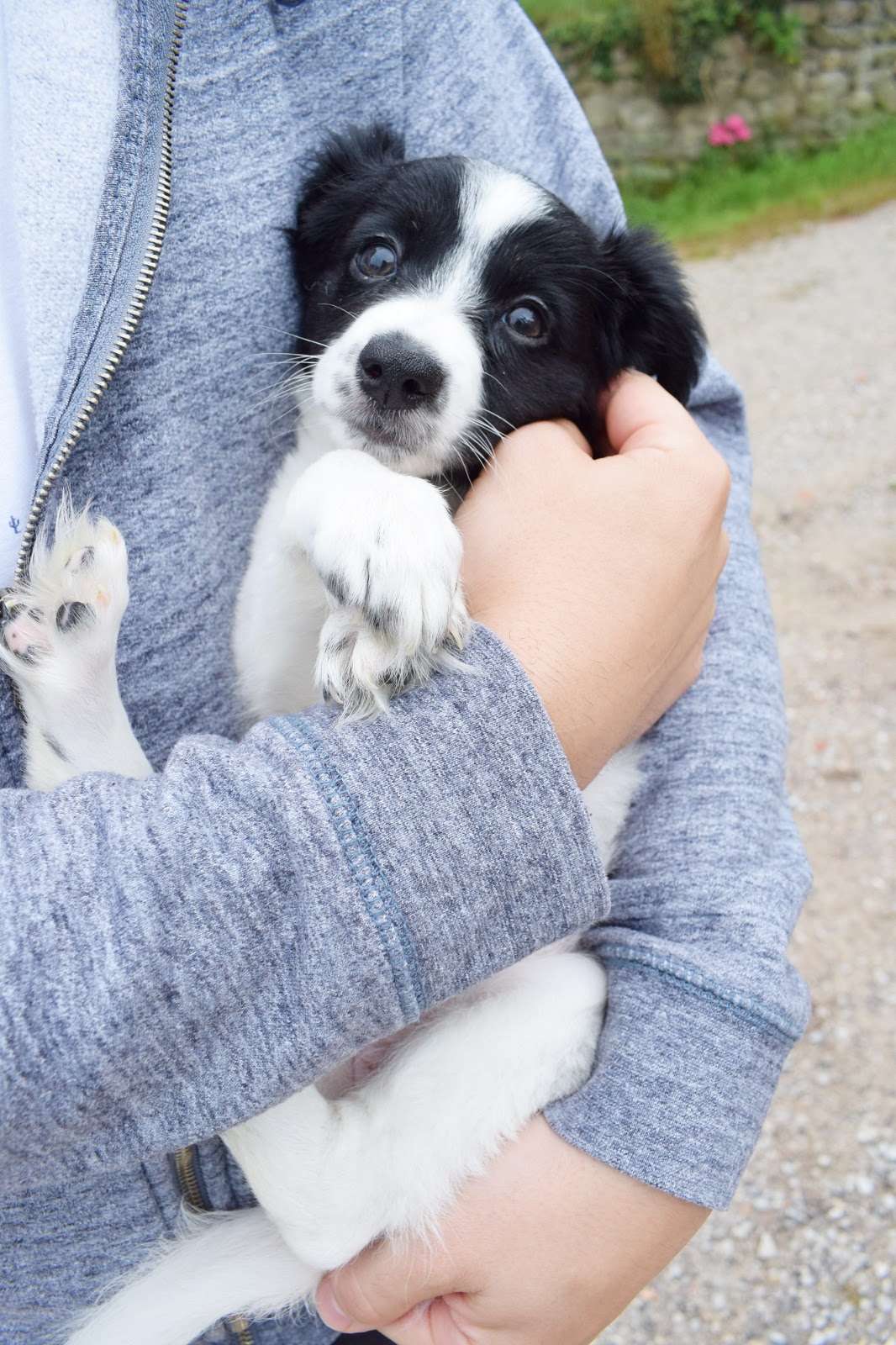 These pups come from an unscrupulous breeder near the shelter. They regularly breed too many pups and throw away the excess. We have taken on pups from previous litters and we have offered to neuter the adult dogs but sadly they will not allow it. These pups have grown into intelligent, active, small or medium sized dogs, ideal for agility or flyball. 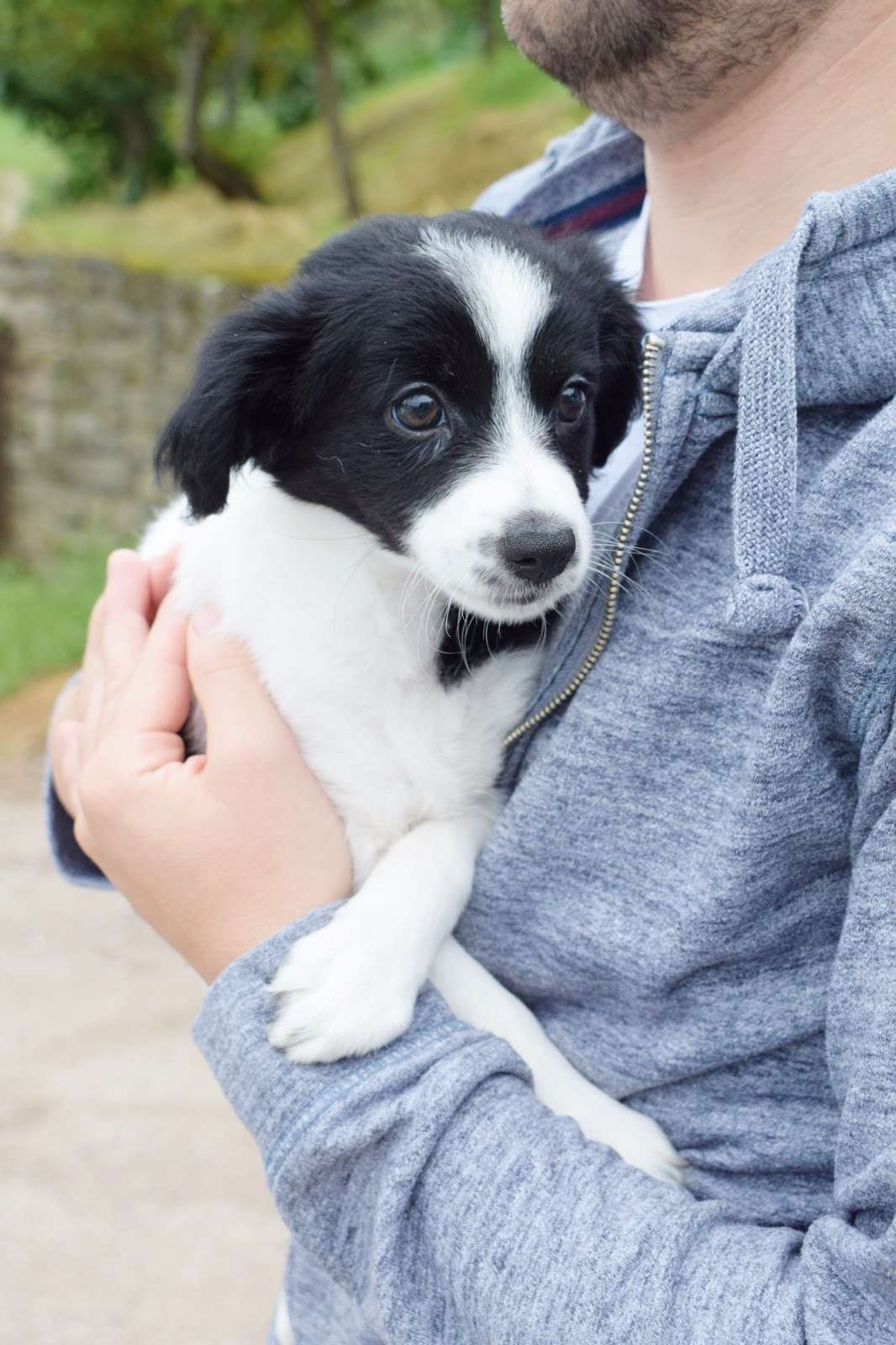 A couple of these older dogs have been DNA tested and show a real mixed ancestry including mainly gun dog DNA (Spanish water dog, Brittany, cocker spaniel, pointer) but also a little bit of poodle, toy dogs, terriers and even chihuahua! 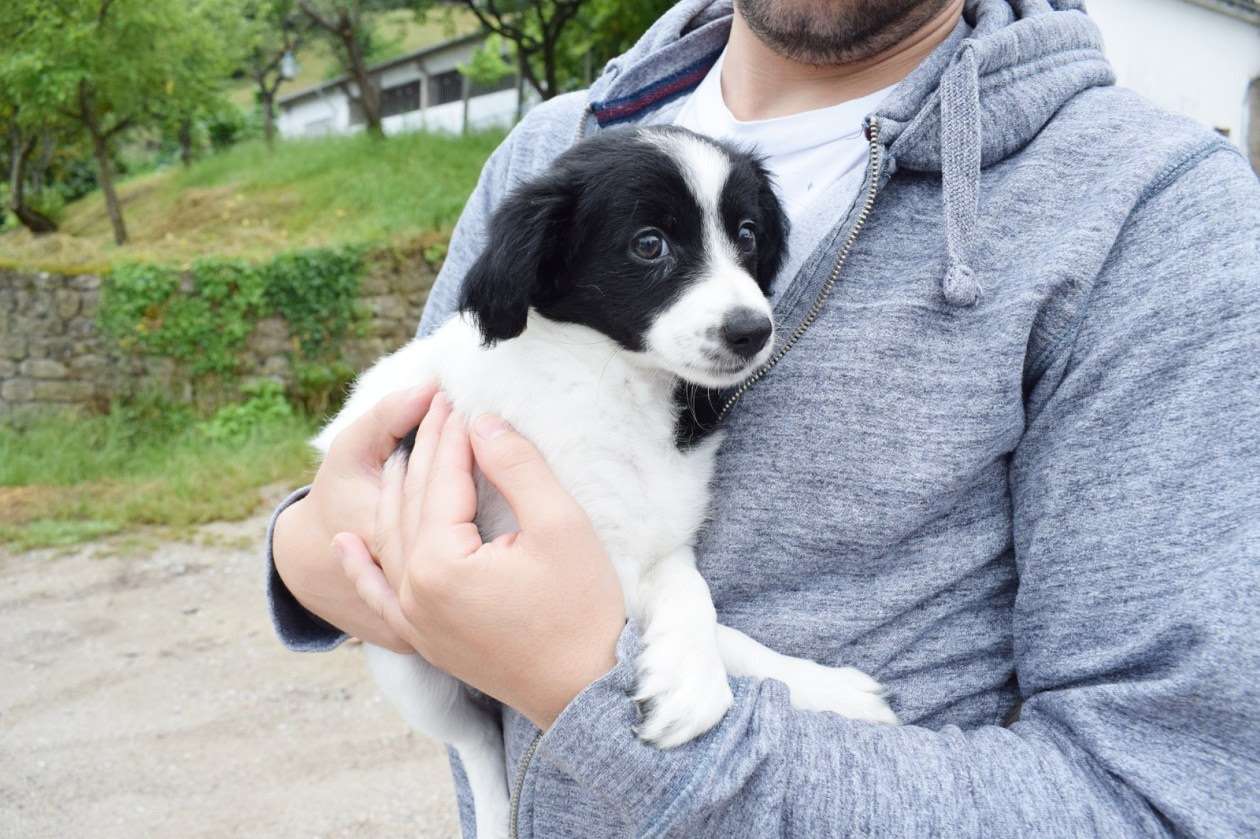 We can show you photos of the (still cute) older dogs so you have an idea of how Adina will possibly look in adulthood. We are looking for active homes who can cope with full on puppies and adopters that want lively, intelligent dogs (no cats unless they are big and tough).

15 of the Most Popular NFT Projects