Voto is a 5 year old male English Setter. He really loves human company and prefers to have them all to himself so we think he’d make a good only dog. He becomes very attached and affectionate with people.

He is a very loyal boy. Voto has a magnificent coat and a majestic bearing. The shelter we work with in North Spain says he’s a spectacular pedigree Setter, given to them by his hunter as he was not a natural hunter. 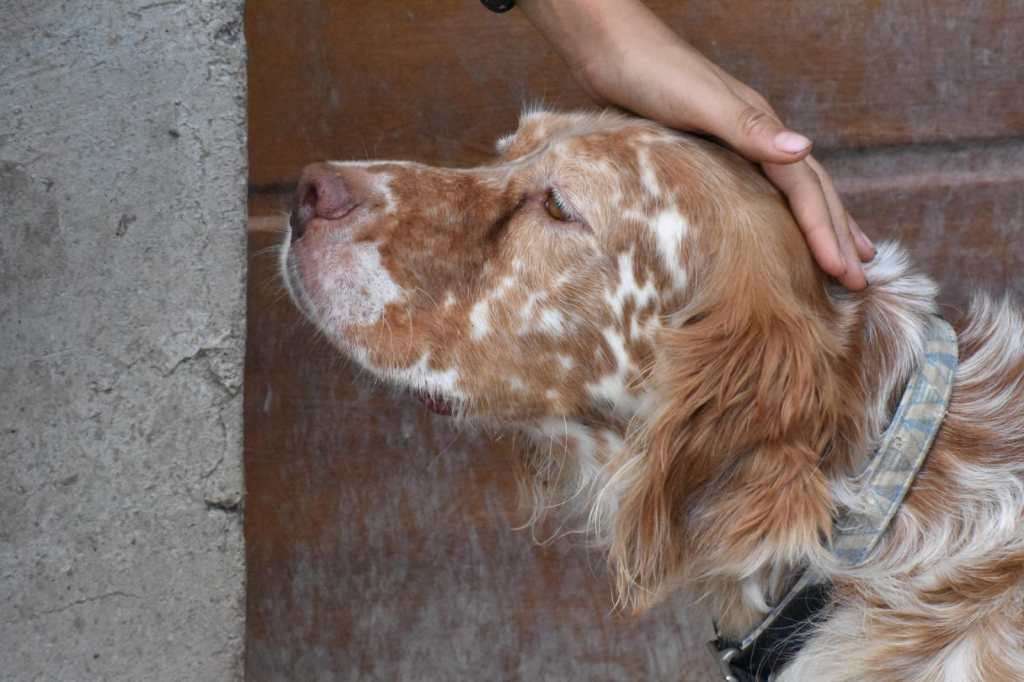 Voto is currently in the shelter we work with in North Spain but his bag is packed and she is ready to travel to her forever home in the UK. Voto was born on 30th September 2017. 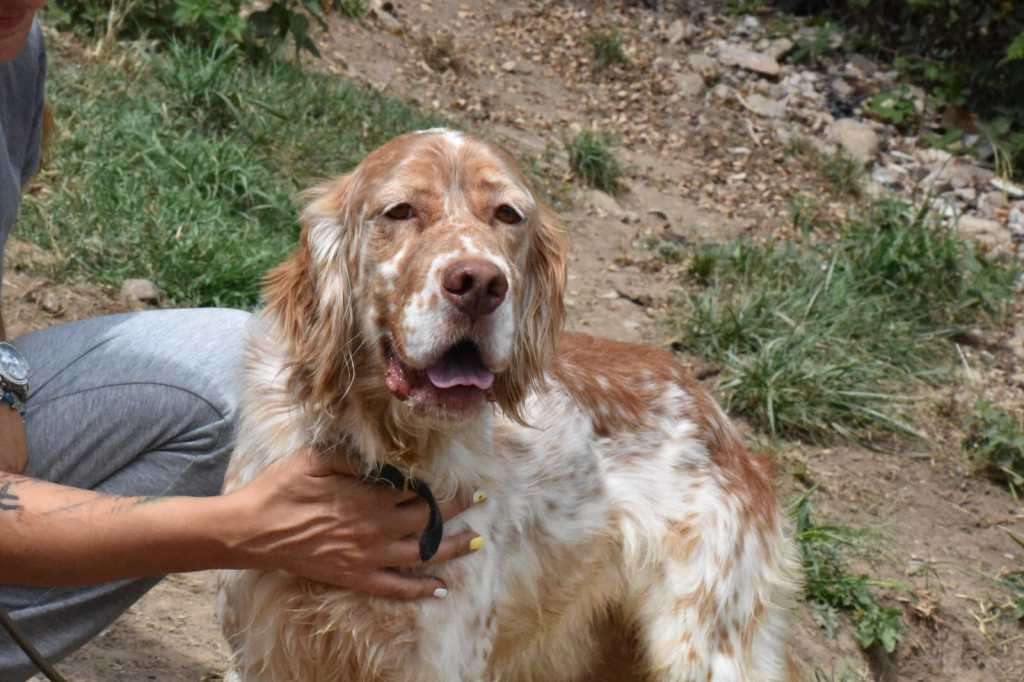 If you are interested in giving beautiful Voto a home, he is available at Setter Brittany Pointer Rescue. Voto is currently at the shelter we work with in North Spain but he is ready to travel to the UK.

How To Clean a Cat's Nose in 5 Simple Steps

What Is Cat Massage Therapy? How Massage Helps Cats?