Thor is a 6 month old male German Shepherd Cross. He was one of six puppies found abandoned in a forest a few months ago. They were alone, with no mum in sight, and no food left nearby for them. They were very vulnerable, so one of the volunteers offered to foster them in her home until they had completed their course of vaccinations.

Thor is a very handsome little guy and growing into a young and beautiful dog. We think he and his brothers are a mix of Retriever and Shepherd, but Thor definitely has more prominent Shepherd features. He will therefore be a medium-large sized adult who will require an active lifestyle. He’s very clever and would do well with some training to instil not only some basic commands, but also to create a strong bond with his new family. 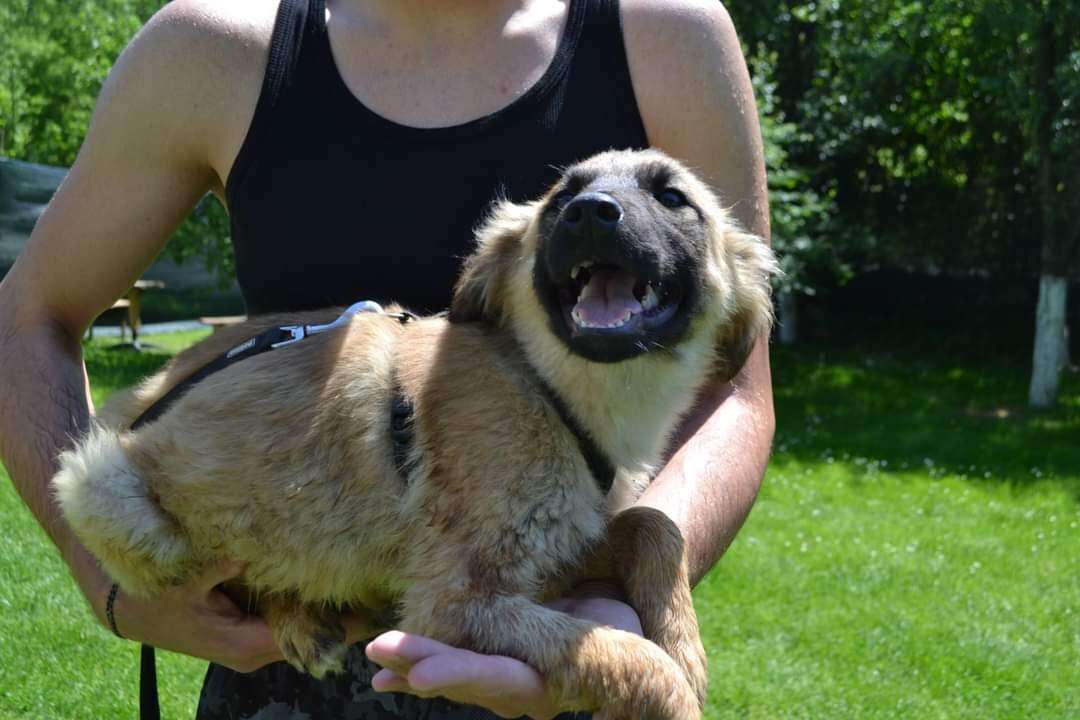 Shepherds love direction and are fast learners. Thor is currently around six months old and has grown up surrounded by kindness. He is therefore very sociable with other dogs and friendly towards people. He loves to play and is very curious, and we think he would particularly enjoy a more rural environment where he can explore and investigate. 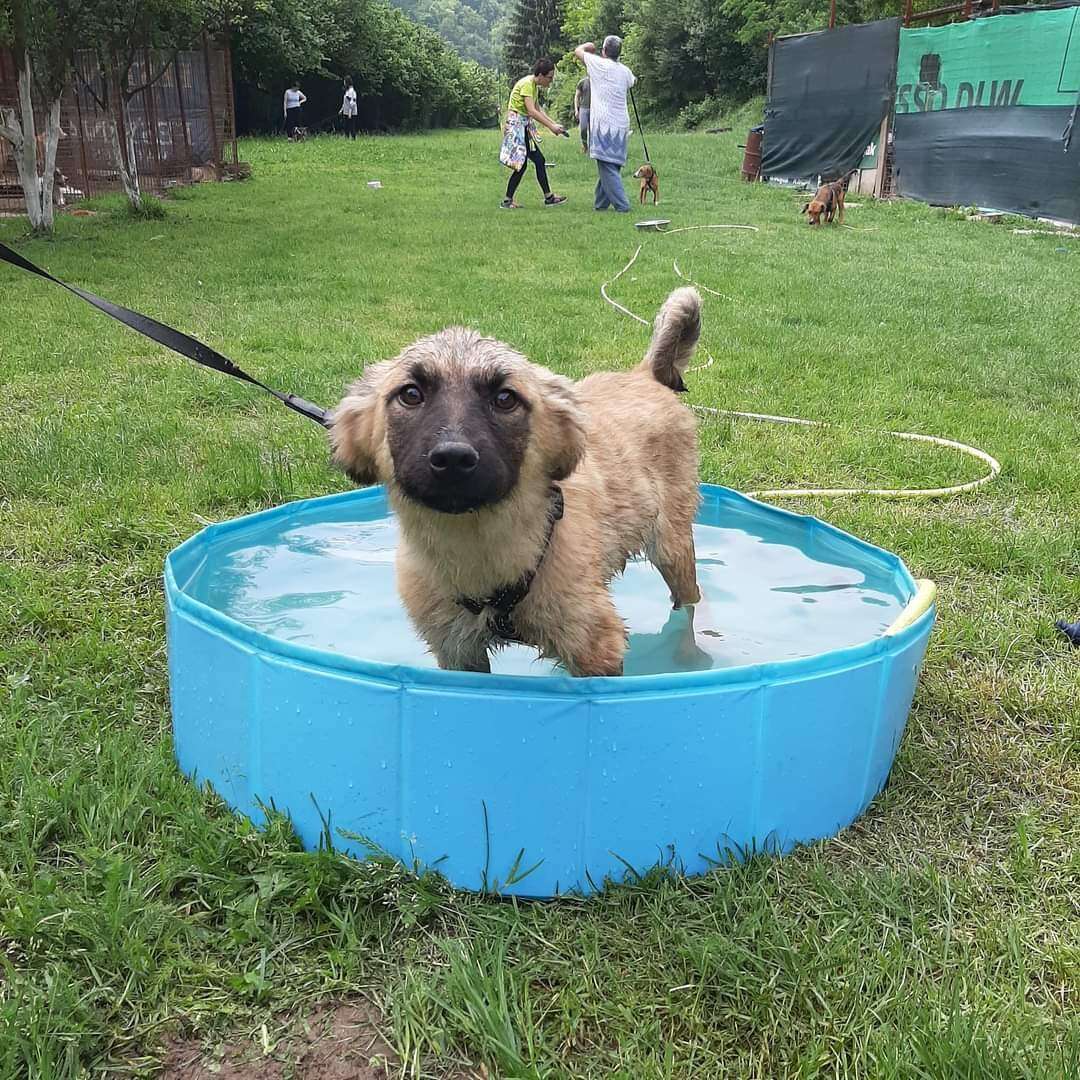 Thor loves the water and gets so excited when the paddling pool gets filled up when the volunteers come to visit! He’s also responded really well to lead training. Thor gets along well with other dogs and has been well behaved around children, but as he’s a growing boy and quite active we would prefer he is homed with kids aged 8+. He has been exposed to cats but is not sure about them and seems quite nervous. He hasn’t reacted, but isn’t confident with them either. 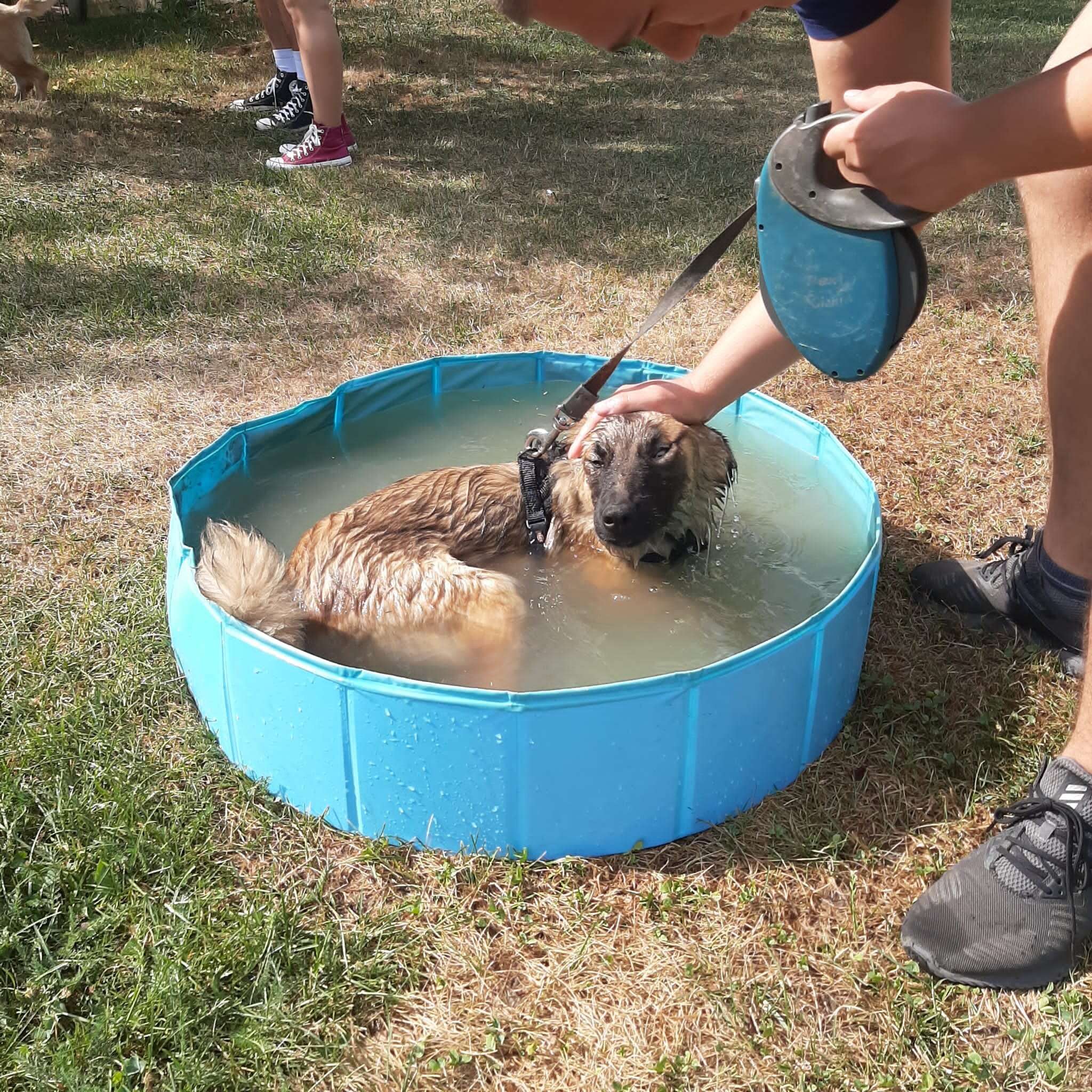 Thor is looking for a home that can dedicate time to continued training and socialisation for him, provide him with an active and exciting lease of life, and is based outside of the city. He would definitely like a home with a garden as he’s still very young and often has spurts of energy, so having a garden to release this would be perfect for him. Thor is currently based in Bosnia and has a clean bill of health. He is ready to travel once he finds his forever home.

Is There Pet Insurance for Ferrets? (Updated 2022)