Remy is an 8 month old male Shepherd Cross. He was collected from the streets by the municipal dog wardens in Cyprus and taken the the local shelter. He remained in their care for the required two weeks, in which time we hope the family missing the dog come forward to collect them, but unfortunately as he was never claimed he is now looking for a new forever home.

He was in an accident and as a result had to have a leg operation which has left him with one leg shorter than the other. Long term, his weight needs to be managed and he may need some hydrotherapy or physiotherapy. Shortly after Remy arrived at the shelter we noticed that he was limping and further checks with the vet showed that he had suffered some kind of significant trauma as a young puppy which had left part of his leg badly broken.

As he had grown, the bone healed in an awkward position causing him pain. The break was probably caused by being hit by a car, or being thrown to the ground with force as a tiny pup. Poor Remy is such a sweet and gentle natured dog that it’s impossible to imagine anyone wanting to hurt him.

Remy has now had an operation to relieve him of the pain in his leg but in order to mend the break part of his bone had to be shaved away, leaving him with one leg shorter than the other. Whilst he still has a limp he is no longer in pain, but he will need weight management and potential therapy in the future to ensure this doesn’t cause him any problems later down the line. 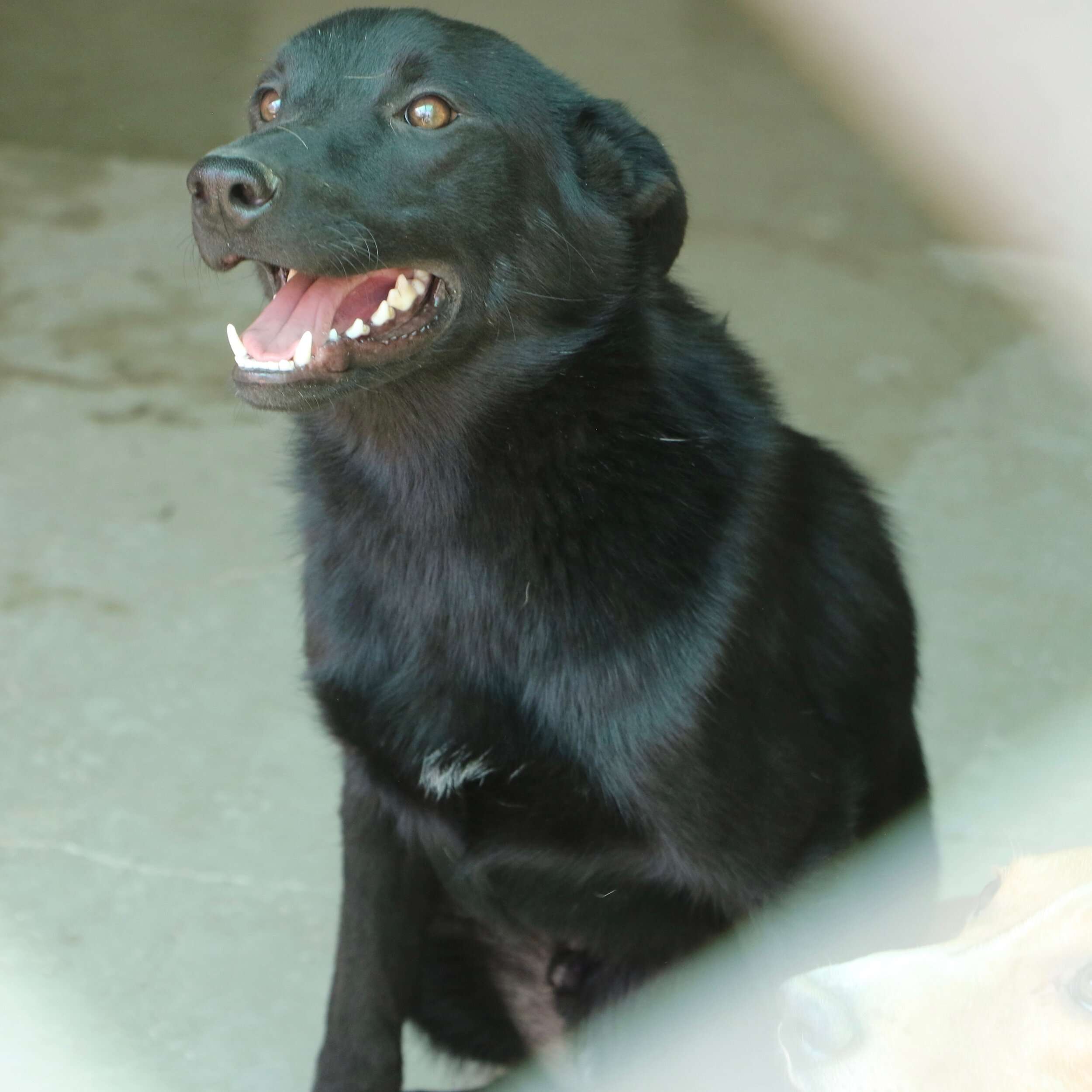 We are desperately hopeful that this won’t put potential adopters off, as Remy’s nature is absolutely gorgeous and he’s such a loving, gentle boy. At the moment Remy is sharing his kennel with four other male dogs. He is very friendly with them and enjoys the company the most of the other calm character.

He likes to play with them but gets a little reserved if it becomes too boisterous. He’s not the most confident dog, and would do well in a home with another pup who can provide him with reassurance and help him adjust to a companion lifestyle. That said, he also isn’t scared and really enjoys the company of people, he just need a little time to warm up to strangers. 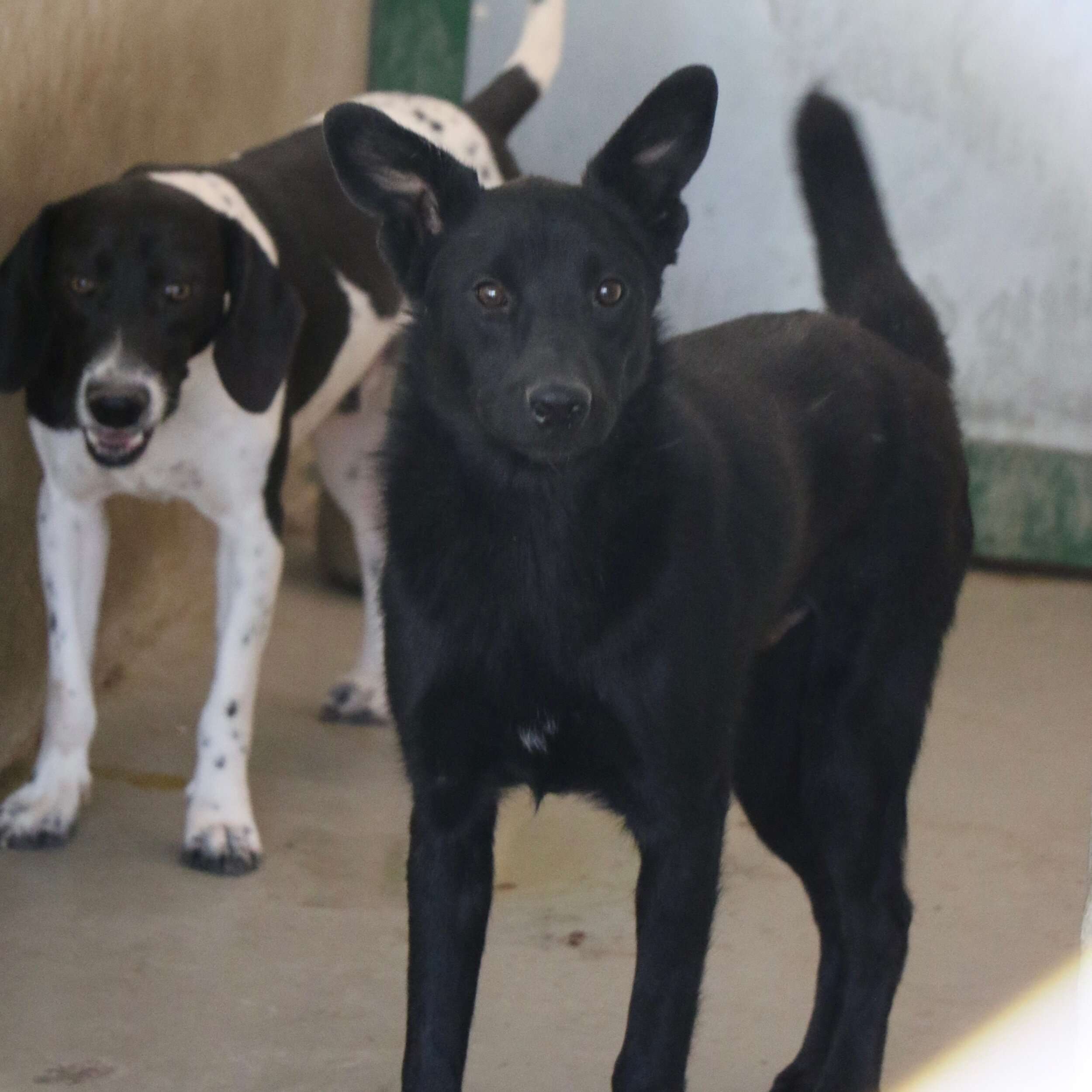 At heart he is a true softie. Remy loves being stroked and if you stop prematurely he will nuzzle into your hands to get you to carry on. He likes it when people sit down with him and get to his level as it makes him feel safe, and he loves being talked to. When he senses kind tones in your voice his ears relax and his tail wags non-stop.

He hasn’t yet mastered lead walking as this is still very new to him, but he’s getting to grips with it slowly but surely. Again, this might be a faster learning process with another resident dog to get guidance from. Remy would be best suited to a home outside of the city. 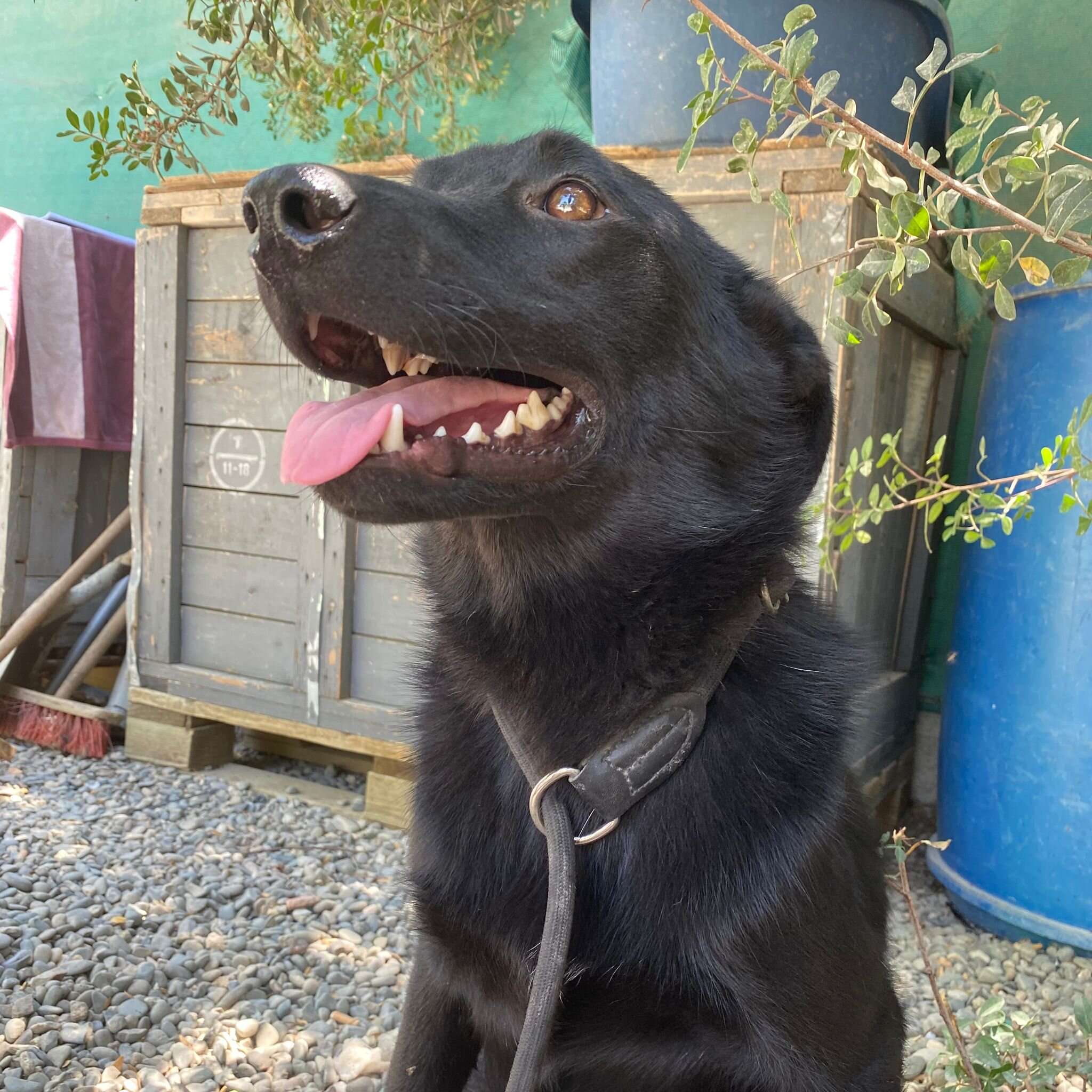 He’d love to live near green fields and woodlands as he likes to explore and sniff about in the grass, and as he gets more confident we think he’s going to absolutely love his walks. We would suggest that Remy is suitable for a home with children aged 8+ as long as they have been around dogs before.

He doesn’t have a bad bone in his body but we think he would be happier around slightly older children as their behaviour is a bit more predictable. Remy is currently in Cyprus and following his operation he has a clean bill of health. He is ready to travel once he finds his forever home.